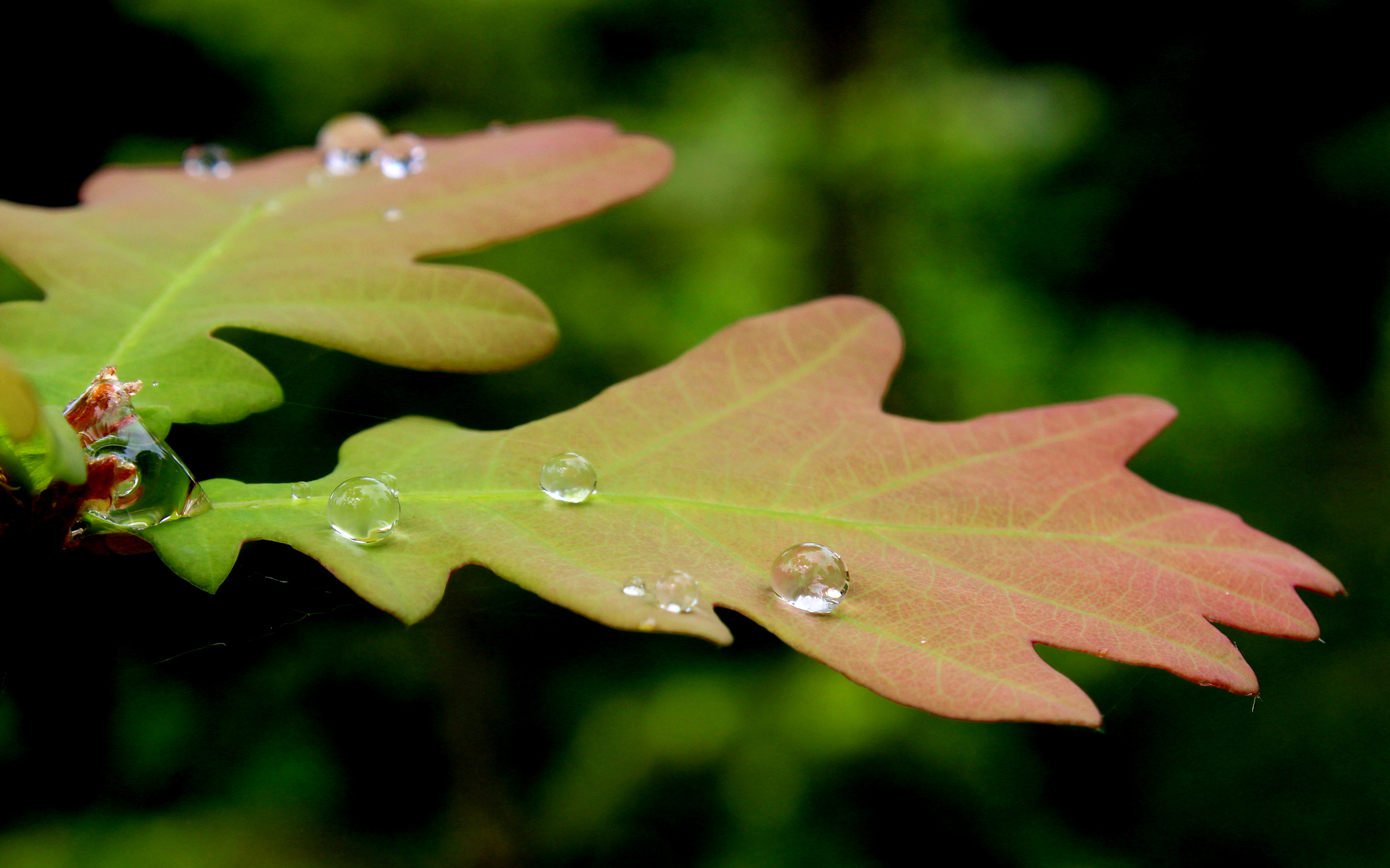 Behind the folklore: oak and ash: Can trees predict the weather?

One lesson that this column frequently hammers home is that animals, birds, plants and medieval saints tend to be as unreliable in predicting long term weather patterns as the writers of those hyperbolic, dodgily-sourced tabloid articles that warned us last November of an impending Arctic white-out.

We can, therefore, deal quite rapidly with the old rhyme that suggests that if oak trees leaf before ash trees, we're in for light rain in the summer, while if the pattern is the other way round we're in for a wet summer. (It's worth noting that no combination is suggested that indicates an entirely dry summer, so at least this particular piece of folklore isn't entirely ridiculous.) The fact that a similarly themed German proverb suggests the polar opposite highlights quite nicely that there's no real evidence to support this conjecture.

That said, the timing of the respective leafings of these two stalwarts of the British forest does tell us some extremely pertinent things about our weather and our woodlands. Both tree species come into leaf around the same time of year""ó¢between late March and May""ó¢but the precise timing of an oak tree's leafing is mainly determined by temperature, while ash trees are more heavily influenced by the number of hours of daylight. If spring arrives early, with high temperatures in February and March, oak trees are likely to leaf first; if cold conditions persist into April, ash is likely to have the advantage.

As our climate changes, Britain is experiencing increasingly warm spring months, and this is having a marked affect on our woodlands. Oak trees have recently been leafing around two weeks earlier than they did 30 years ago, while ash trees are leafing just 7-10 days earlier. While historic data suggests that ash used to leaf before oak at least 30% of the time, recent studies in Surrey suggest ash won the race on only three occasions in 39 years, and in Northumberland on only three occasions in 28 years. Last year, a Woodland Trust survey showed the first observation of oak leafing was recorded on 21st March 2011 in Essex, while the first ash leafing wasn't recorded until 4th April in Cardiff.
So why does this matter? The problem is that ash and oak often compete for resources. Whichever trees leaf first tend to win the battle for canopy space, and ash trees are increasingly losing out. This will have a big impact on the biodiversity of our woodlands.

Looking on the bright side though, if by some miracle the old rhyme does turn out to be true, at least we'll never again have a rainy summer. Book that Cornish holiday now.