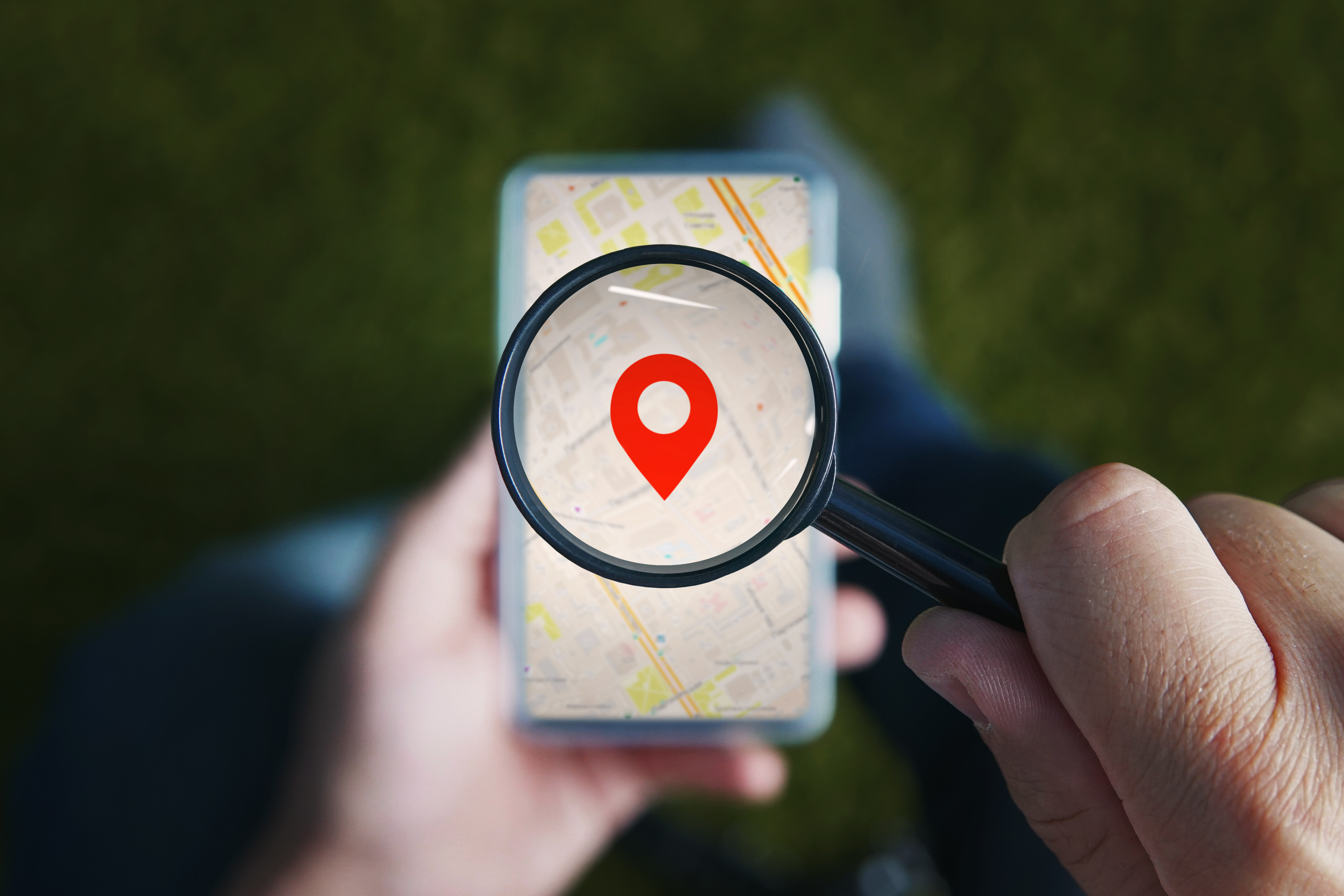 Routing apps such as Google Maps or Nokia’s Here platform could offer a cost-effective way of calculating emission hotspots in real time, say researchers at the University of Birmingham.

These apps routinely capture detailed information as motorists use the GPS technology to plan and navigate routes. This data could be invaluable for researchers and planners who need to better understand traffic flows on busy roads, according to new research published in Weather, the house journal of the Royal Meteorological Society.

Current emissions data from road transport is collated from a number of different sources by the National Atmospheric Emissions Inventory and this is fed into annual reports to demonstrate compliance with emissions targets. Many of these traditional air quality models rely on the assumption that traffic is freely flowing at the legal speed limit – whereas in many areas, traffic flow will vary through the day. These models also overlook finer-grained detail from individual roads or junctions that might be emissions hotspots at particular times of the day.

Although more detailed information might be available to city planners when designing new road layouts or traffic improvement schemes, it requires costly modelling by consultancies.

Making use of the crowd-sourced data from routing apps could, the researchers argue, provide a low-cost and highly effective alternative to both high level and localised modelling.

Helen Pearce, a PhD researcher at the University of Birmingham’s School of Geography, Earth and Environmental Sciences, led the study. She says: “A lot of guidelines and policy on air quality  management are based on hourly time snapshots and on the average amount of traffic on a typical day of the year. The difficulty is that traffic can vary an enormous amount within that time window and along individual roads, so in order to make decisions that really work ‘on the ground’, we need to be able to access and make use of this finer-grained detail.”

The approach suggested by the team was tested on roads in Birmingham’s busy city centre. Information on the time taken to travel a series of road links was obtained via a map provider’s API (application programming interface). This is conceptually similar to the approach that an individual would take to calculate the time of a journey, but using the API the researchers were able to obtain information for multiple roads and at multiple times of the day.

Following a successful preliminary study, the team scaled up their trial to include 920 major road links across Birmingham city centre, extracting information about these roads at hourly intervals. The researchers found they were able to clearly demonstrate the changes in traffic flow between typical weekdays, weekends, and also the effects of specific social events.

Speed related emissions could then be calculated using a combination of sources including Defra’s speed-related emission function database, and traffic count data from the Department of Transport. This information also helped the researchers take into account the relative splits between petrol and diesel engines.

“Our approach could provide significant insights into real-world vehicle behaviours,” says Dr Zhaoya Gong, corresponding author on the study. “As we start to see more electric and hybrid vehicles on the road, the emissions picture starts to get more complicated because there will be less exhaust emissions, but we will still see pollution from brakes, tyres and road surface wear – all these will vary significantly according to the speed of the vehicle so this sort of data will be vital for developing accurate emissions models.”