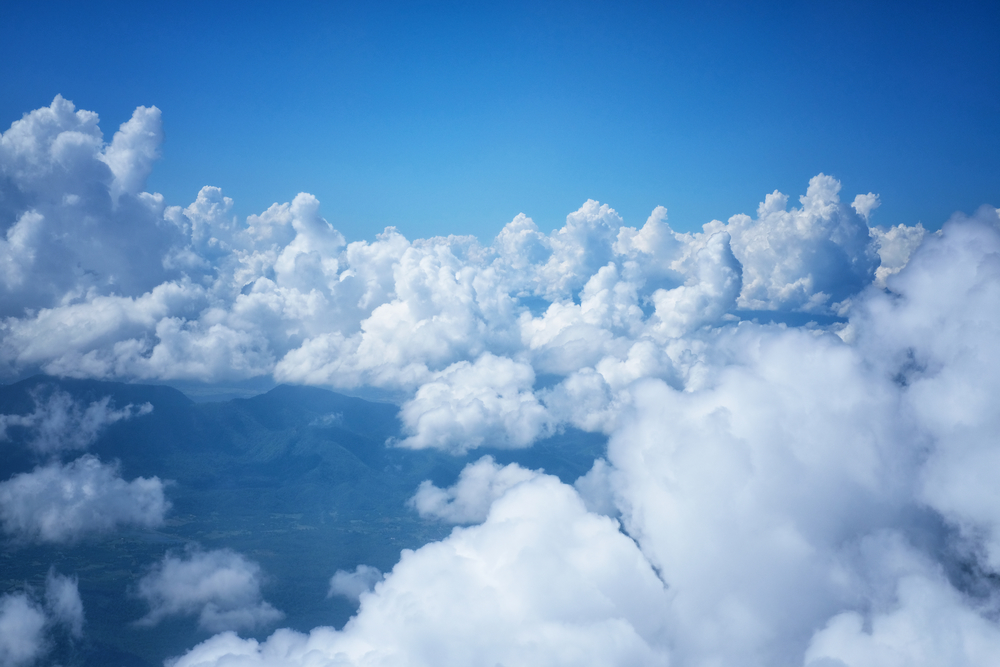 Science Museum short film - Why do clouds have names?

The Science Museum has created a wonderful short video dedicated to the work of Luke Howard. Luke Howard was an amateur meteorologist and chemist who invented the cloud classification system in 1802, in an essay titled ‘On the modifications of clouds’ which was read to the Askesian Society. The Askesian Society was a small debating and self-improvement club joined by those with an interest in research and education. He wanted to emphasise the importance and usefulness of meteorology and visual observations of wind and clouds.

Science Museum’s short film – Why do clouds have names?