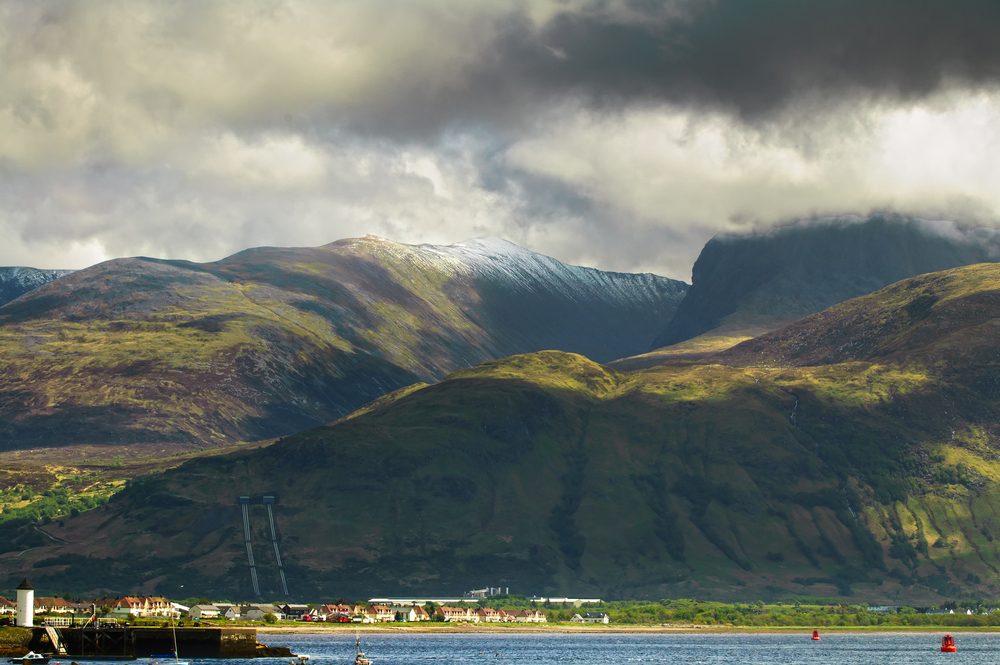 Iain Cameron and Blair Fyffe have just published the 24th annual report on the survival of Scottish snow patches in July’s issue of Weather. Iain is a researcher of UK snow patches and publishes his findings in the Royal Meteorological Society’s scientific papers twice a year. He and his team of volunteers have been exploring the Highlands for over 15 years and his findings have supported climate scientists in their understanding of how our changing climate is impacting our landscape.

Observations for the latest report were recorded throughout 2019 by the authors and amateur enthusiasts. During August 2019, both authors conducted the 12th consecutive all-Scotland survey (the first occurred in 2008). Only eight snow patches were counted across the country during the survey – the second smallest total after 2017 (within which three patches were observed). By the end of August, for the third consecutive year, snow had completely disappeared from Ben Nevis, Britain’s highest hill.

Fast forward a few weeks and the authors discovered three snow patches survived until October – one at Aonach Beag and the other two at Braeriach’s Garbh Choire Mòr - The Sphinx and Pinnacles patches. The latter two are the UK’s historically longest lasting snows and are named after the rock climbs above them.

Previous reports on the survival of Scottish snow patches have shown no patches survived through 2017 and only one patch to survive at Aonach Beag in 2018. Taking into consideration 2019’s findings, the authors conclude that this is the lowest 3-yearly total since comprehensive records began.

Members of the Royal Meteorological Society can view the full report in the July issue of Weather.

You can find more information about how to become a member of RMetS here.

As a member of the Royal Meteorological Society, you can read more about snow variability in the following recent articles from the Society’s journals: