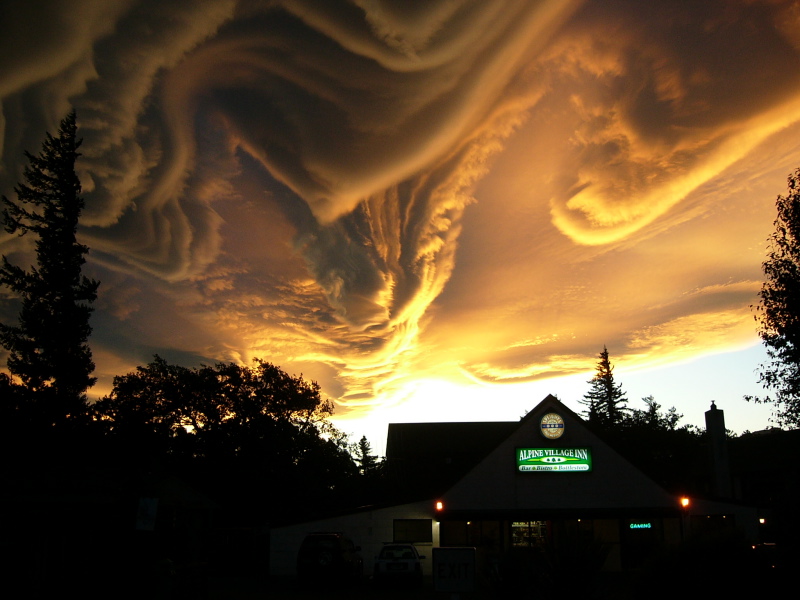 Clouds have always been a feature of paintings and photographs, but images captured by amateur photographers confirmed the existence of a dramatic cloud form with a roughened, wave-like base. Citizen science has now helped experts to explain how the newly-recognised ‘wave-like’ asperitas cloud is formed.

In new research published in Weather journal, scientists combined infrared satellite images, weather forecasts and laser cloud measurements (taken at the time the rare cloud formations were reported by members of the public), to learn about the weather conditions that create them. Their findings, published in Society’s journal Weather, show for the first time that asperitas is a low-level cloud made of water – not ice as previously suggested – which develops its characteristic form from atmospheric disturbances, such as weather fronts and storms.

Professor Giles Harrison, who led an international research team including scientists from the University of Reading’s Meteorology Department, the Met Office and the European Centre for Medium Range Weather Forecasting, said: “The sky is often full of clues to weather changes, and asperitas provides distinctive visualisation of complex and turbulent air motions in the lower atmosphere. Reading the sky is a key part of meteorological education, warning aviators and those outdoors of potentially hazardous weather. Asperitas is now a cloud to watch out for too.”

This newly-recognised cloud was officially named asperitas by the World Meteorological Organization in March, following a 10-year campaign for recognition.

The researchers analysing the cloud for the new study compared sightings with available meteorological data from that time and location in order to investigate the weather conditions that enabled the cloud formation. They found that the asperitas formation is likely to be associated with atmospheric gravity waves. These are generated along weather fronts and near thunderstorms, where air masses clash and cause vertical motion. This was seen in some of the satellite images analysed by the scientists. 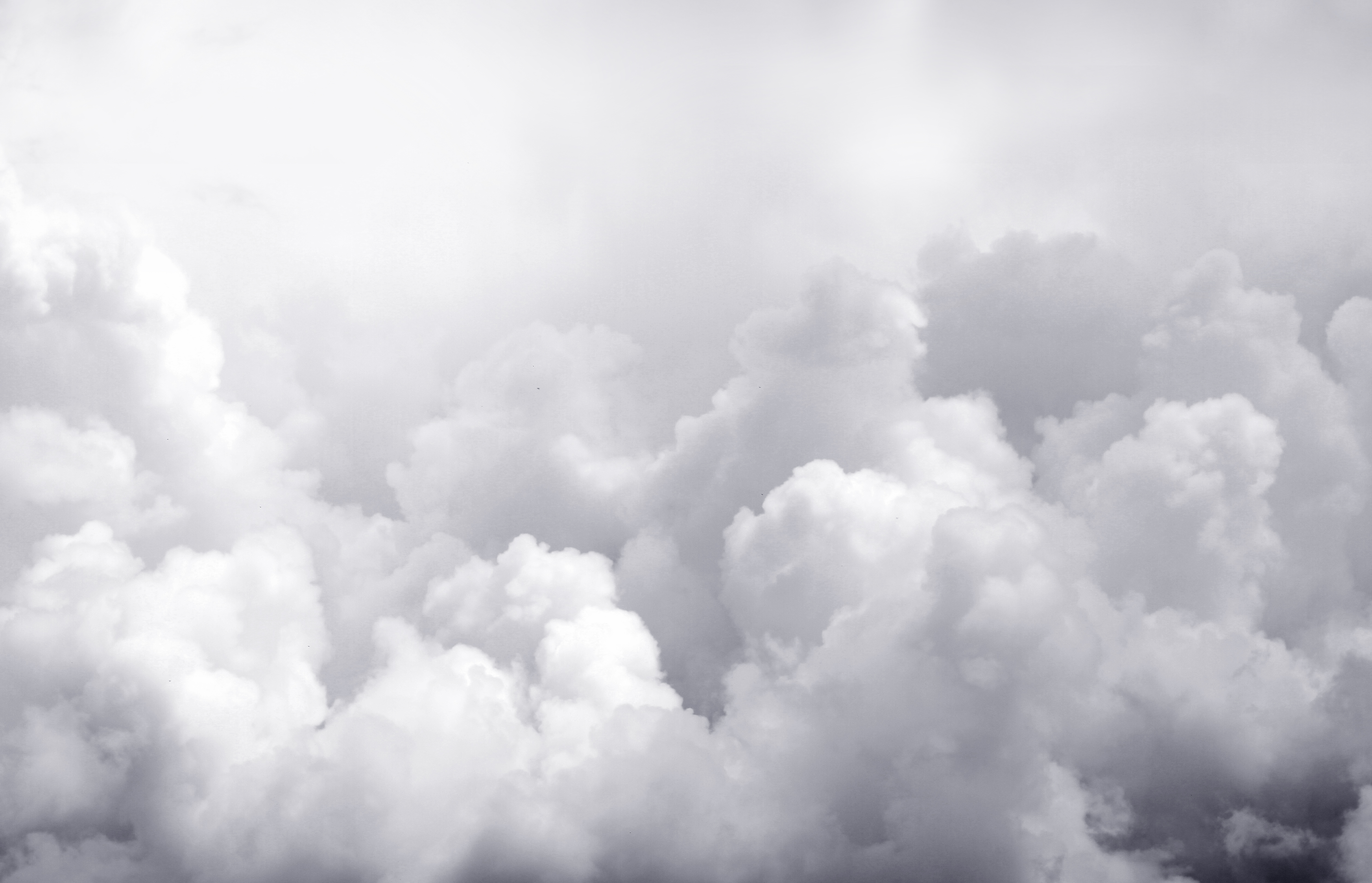 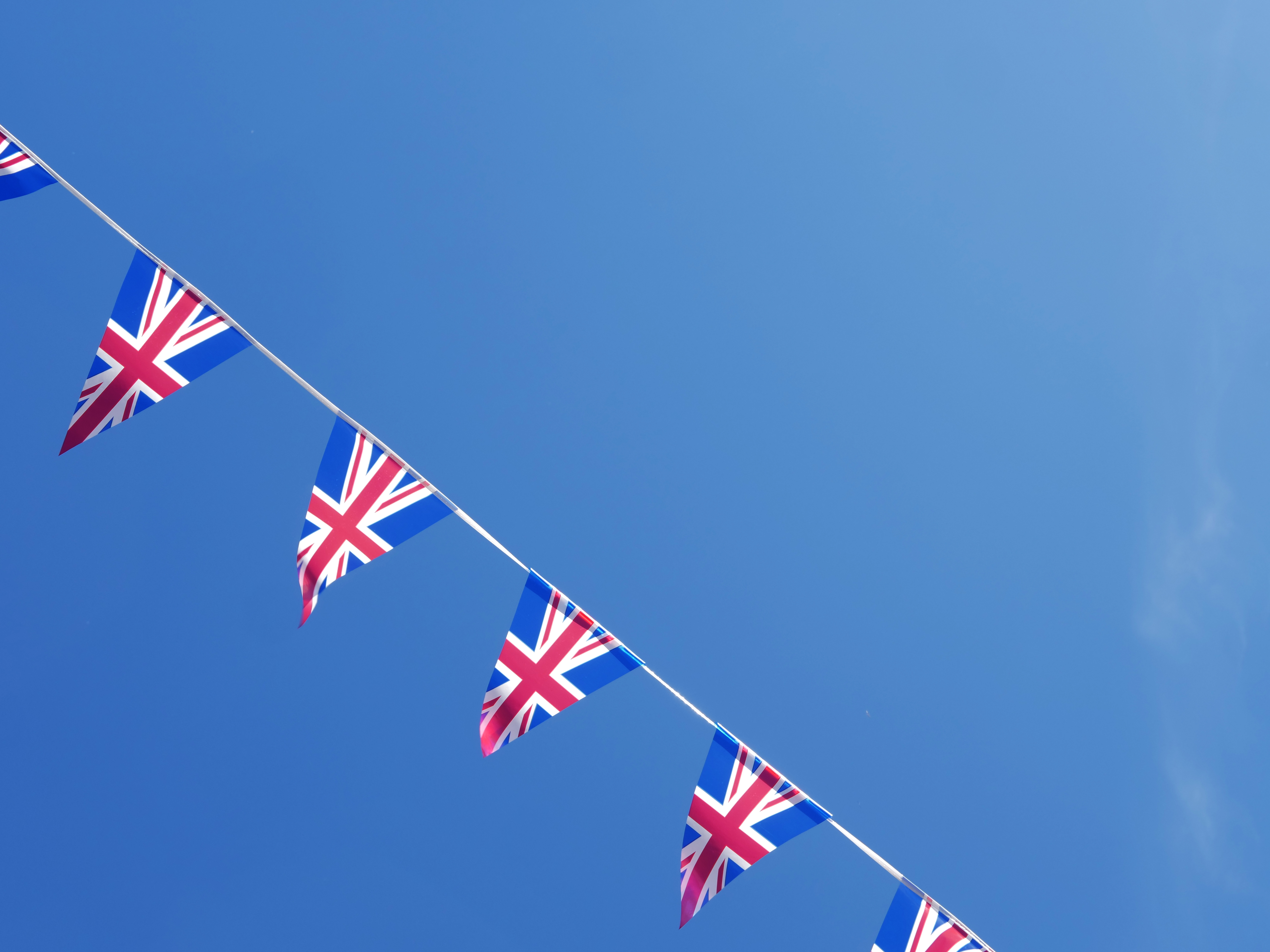