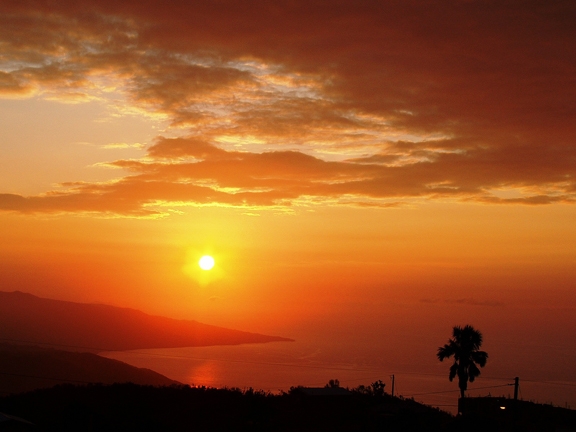 The Caribbean only really has two seasons – one wet, one dry. Between December and June the islands are pleasantly warm, dry and sunny. The remainder of the year can be hot and wet, as occasionally the islands are affected by passing hurricanes. Even more occasionally, the hurricane's path will directly cross one of the islands, which occurred most recently with Hurricane Ike in September 2008. The hurricane season runs from June to November, peaking in late August and September, and yields heavy rain and strong winds. Direct hits by major storms are very rare.

As with any tropical location, the weather is characterised by the trade winds – prevailing easterly winds. For centuries, the trade winds were used by captains of sailing ships to cross the world's oceans. However, from a meteorological perspective, the trade winds act as the steering flow for tropical storms that form over the Atlantic. For most of the year, their impact upon the Caribbean is benign – blowing around the shallow cumulus clouds that provide occasional shade.

Trade winds also steer African dust westward across the Atlantic into the Caribbean Sea. When the dust, which originates in the Sahara, travels over the Caribbean islands, rainfall is suppressed; the sky changes from a blue to a milky white and the islands are likely to enjoy an increase in spectacular red sunsets. This happens most commonly in July.

The British tend to visit the Caribbean in the winter to enjoy guaranteed sunshine. But don't be surprised to see an isolated shower; this is the tropics, after all.

Climate Weather
The State of the UK Climate 2020
This summary of the UK's weather and climate throughout 2020 reveals the emerging influence of climate change. It is happening now, and this report helps illustrate and update the vital observational evidence.