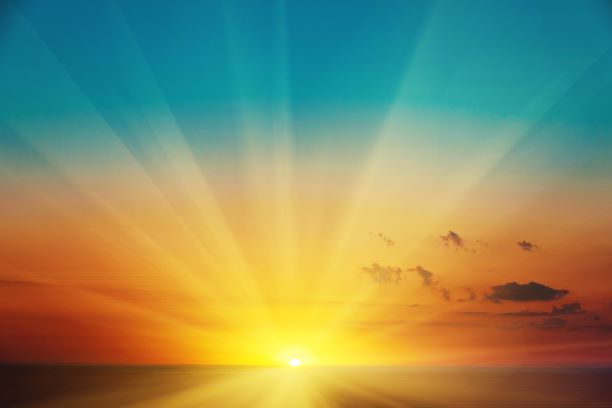 Wannabe weather forecasters can play a fantasy league of a different kind this summer, as a new game is launched by the University of Reading.

The Weather Game offers the chance to try and predict the weather in set locations around the world, using data from world-leading organisations. Points are awarded for correct forecasts, allowing people to take on their friends and beat the experts to top the league.

The game, designed and run by scientists from the University’s Department of Meteorology, is open to people of all ages for six weeks starting on Friday 26 June. It is aimed at giving school pupils a taste of the kind of science used on television forecasts or to monitor impacts of climate change. A number of high-profile TV weather forecasters like Laura Tobin and Tomasz Schafernaker made some of their first forecasts while students at Reading.

Professor Andrew Charlton-Perez, Head of the Department of Meteorology at the University of Reading, said: “Many people will be playing football fantasy league again now matches are back on our screens, but this is a chance to show that you know a thing or two about science as well as sport.

“We all notice when weather forecasters get it wrong, so why not try and beat them at their own game? We want players to think about why some forecasts are different to others, and to learn from both good and bad forecasts, just as we scientists do.

“The game provides a glimpse into meteorology teaching and research carried out at the University of Reading, where the next generation of weather and climate scientists are created.”

Players in the Weather Game are each week tasked with predicting how much rain, wind and sunshine there will be at certain times in four different locations around the world, one of which changes week to week.

Forecasts from leading sources like the Met Office and BBC Weather can be used as a basis for predictions, but players are encouraged to follow their own intuition on where weather might differ from what is expected. For example, if changeable weather is expected or there is only a small chance of showers, going against the expert forecasts for sunshine and rain might earn you the points.

Points are awarded depending on how accurate the predictions are, with a league table being published on the website and prizes available to the best forecasters.

Forecasters will make predictions for Oklahoma City, close to the campus of the University of Oklahoma, where some students from Reading spend the third year of their degree courses. The weather in Oklahoma has some exciting elements, including the possibility of the types of severe storms that are thankfully rare in the UK.

They will also need to make predictions for Nanjing in China, where many of the students from the NUIST-Reading academy are based. Student and staff forecasters from all three of the partner departments will be taking part in the game.

To register for the Weather Game, visit weathergame.reading.ac.uk.