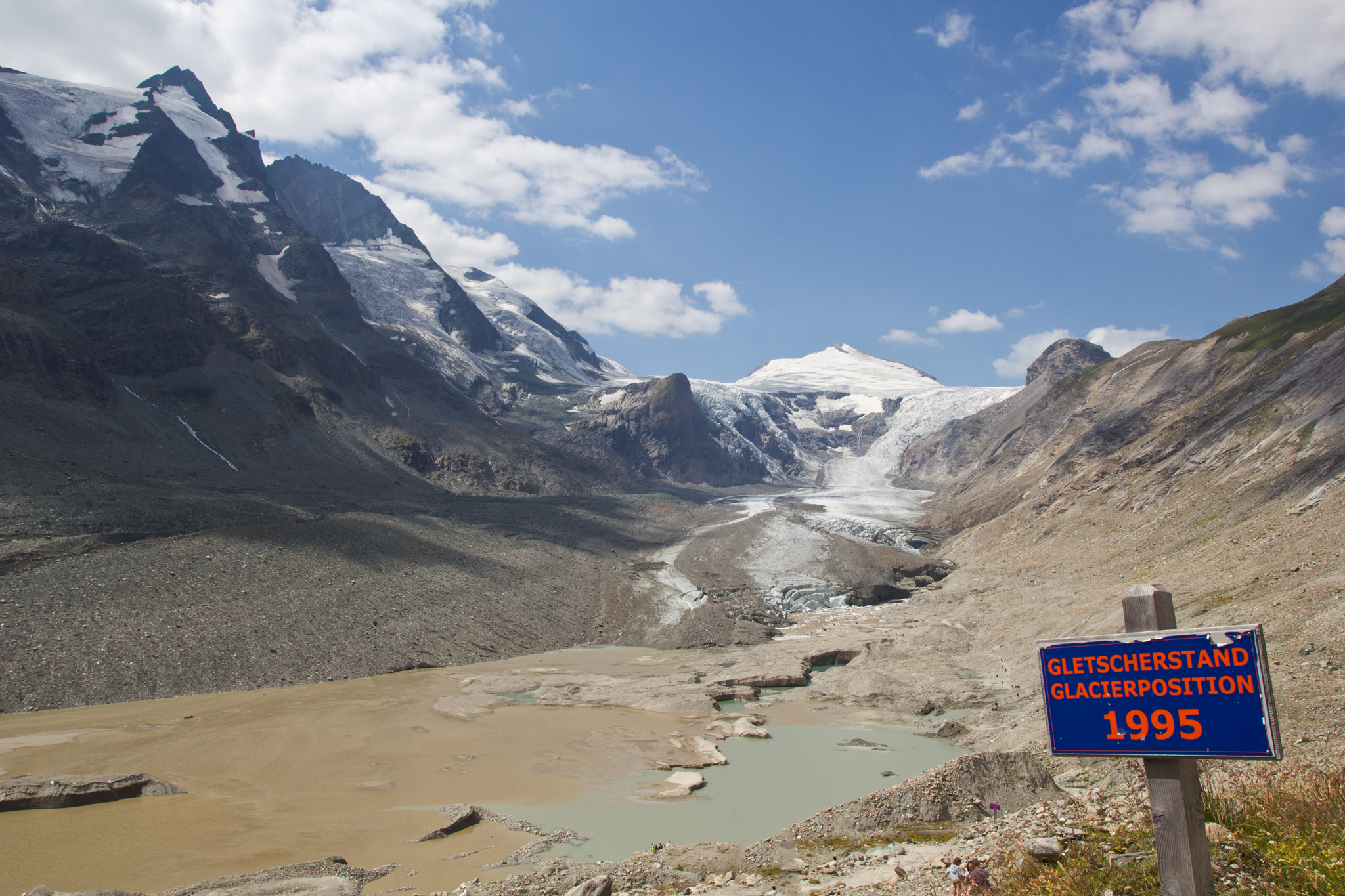 A global community of 43 national meteorological societies and organisations working on climate and sustainability have released a Joint International Climate Communiqué on World Meteorological Day 2021 (23 March). Together they reiterate the critical importance of addressing climate change.

The Communiqué acknowledges the overwhelming scientific evidence that the world continues to warm and extreme weather events and climate-related disasters are now more likely to occur, largely due to emissions of greenhouse gases from human activities.

The three warmest years on record have occurred since the 2015 Paris Agreement which aims to limit climate change - including 2020 (at about 1.2°C higher than pre-industrial levels).

Despite the announcements made by many governments of their intention to markedly reduce emissions, the overall, current commitments still fall well short of the effort required to meet the Paris Agreement goals. Even if all reported commitments were implemented, temperatures could still rise to over 3°C above pre-industrial levels by 2100 and there is a risk that the average temperature rise could exceed 1.5°C within the next decade.

The signatories of the Communiqué are calling for all leaders to strengthen their efforts by taking rapid and ambitious action, including supporting those who are less capable. Increasing nations’ mitigation ambitions ahead of the Paris Agreement “stocktake”, scheduled for 2023, would help set the world on a track closer to meeting the Paris Agreement goals and reduce the risk of potentially devastating climate impacts. This is essential if we are to avoid dangerous levels of climate change.

Weather and climate services and observations are essential to support the assessment of climate risk and inform adaptation strategies. The meteorological community is well placed to support decision-makers but needs support and resource from governments.

“Meteorological societies and climate and sustainability organisations around the world have a huge role to play in supporting governments with the science they need to help inform decisions. In coming together for this Communiqué, we are reaffirming the latest reports and evidence on our changing climate, which is a global issue. Our strength of voice is important if we want people to take notice and make the changes needed to protect our planet.”

This statement is the third international coalition initiated by the Royal Meteorological Society. The first was the Paris Climate Communiqué produced ahead of the Paris Summit in 2015 and the second Collective Global Climate Statement was issued in 2017.

There are more than sixty meteorological societies around the world, seeking to advance the science, profession and communication of weather and climate for the benefit of the global population. By working together, these not-for-profit societies develop international bridges to encourage collaboration and the exchange of knowledge, ideas and resources.

The full Joint International Climate Communiqué can be downloaded here

European Organisation for the Exploitation of Meteorological Satellites (EUMETSAT)