The Malcolm Walker Award aims to recognise and encourage new environmental researchers from a wide range of disciplines.

The L F Richardson Prize is awarded annually for a meritorious paper which was published in a Society journal during the preceding four years and was contributed by a member of the Society who is in their early career in meteorology. 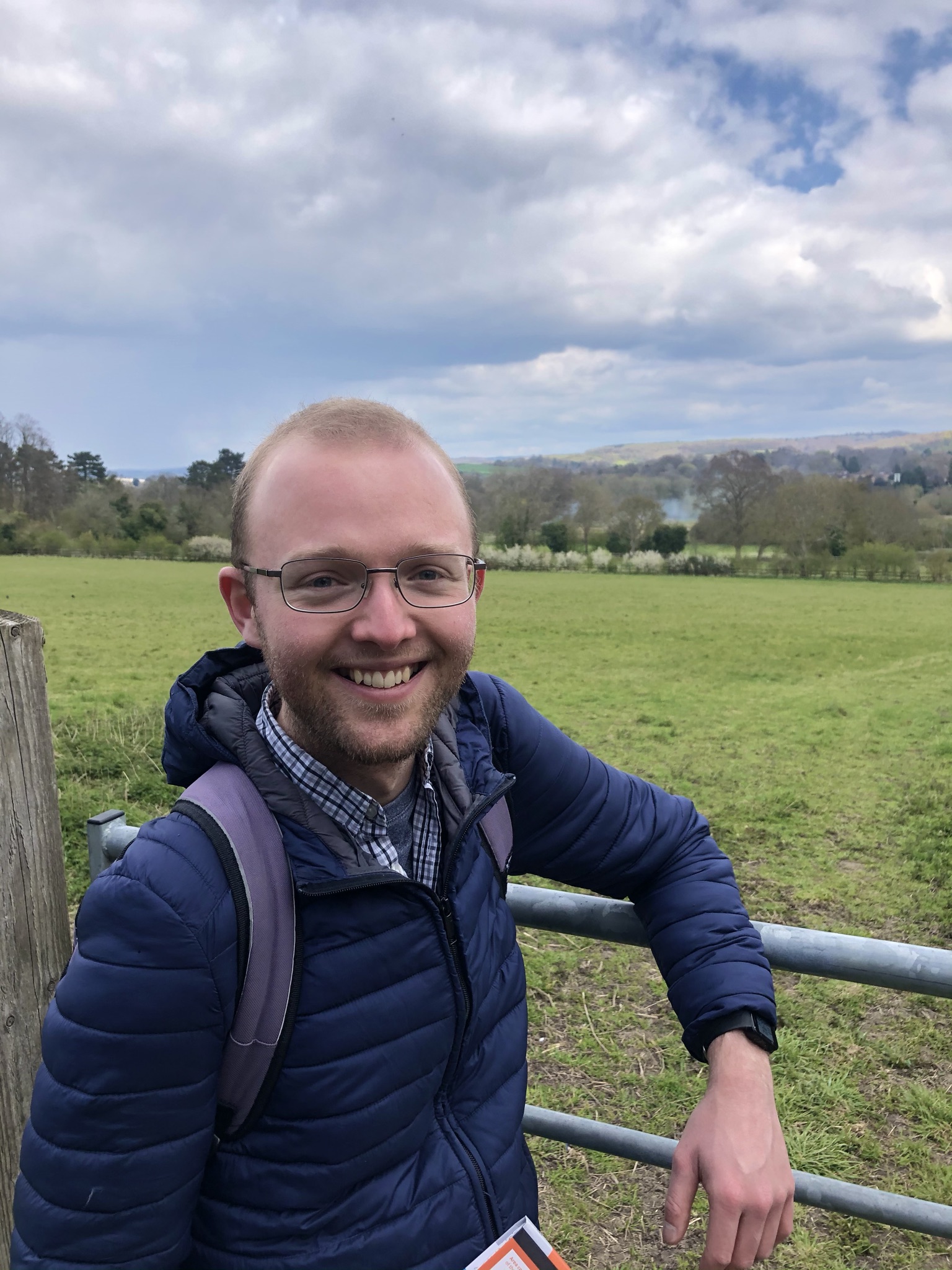 Often the best meteorologists are able to combine the rigour and scientific understanding of a physical scientist with the wonder and joy of a true enthusiast. There can be few early career meteorologists who can demonstrate these qualities better than Simon Lee.

Simon Lee has made several key insights into the processes governing extra-tropical climate variability and change. His masters project, published in Nature in 2019, produced the novel result that climate change was already having a large effect on upper tropospheric and lower stratospheric vertical wind shear, consistent with the increased pole-to-equator temperature gradient between the tropical upper troposphere and polar lower stratosphere. This result has broad implications, particularly for the generation and intensification of clear-air turbulence, a major hazard for air travel.

Simon Lee’s PhD has focussed on understanding climate variability in the extra-tropical winter stratosphere. The first work from his PhD, provided the first evidence of a link between wintertime tropospheric variability in the North Atlantic and the Sudden Stratospheric Warming (SSW) in February 2018. This work provides key insight into factors that limit predictability of SSW events on sub-seasonal timescales and highlights his skill in drawing together re-analysis data and forecasts from the sub-seasonal to seasonal project. He subsequently built on this work in a larger follow-up study to show that the Scandinavia-Greenland pattern is a key driver of the wave activity responsible for much stratospheric variability and is the precursor of many SSW events.

Simon Lee’s work on coupling between the stratosphere and troposphere also includes understanding how the stratosphere is a source of predictability for sub-seasonal and seasonal climate in the troposphere. In a recent paper, he showed that stratospheric variability drives major changes to North American weather regimes. He has also written a series of papers contrasting the role of the stratosphere in driving the differing winter conditions in the Northern Hemisphere in the 2018, 2019 and 2020 winters.

Simon Lee has an enviable publishing record, with 11 publications since 2019, including several not directly related to his PhD project or involving his PhD supervisors. The breadth and quality of his publications reflect his enduring and irrepressible love for atmospheric science. This aspect of his character is also central to his role as a major public meteorologist in his own right through his prolific twitter profile, personal blog and co-editorship of the Royal Meteorological Society’s journal, Weather. He tweets often about all aspects of meteorology and can always be relied upon to have something useful and interesting to say about the current weather situation or a recent forecast. He has been hugely successful in explaining complex ideas to a wide audience, something that Malcolm Walker would have recognised and appreciated. 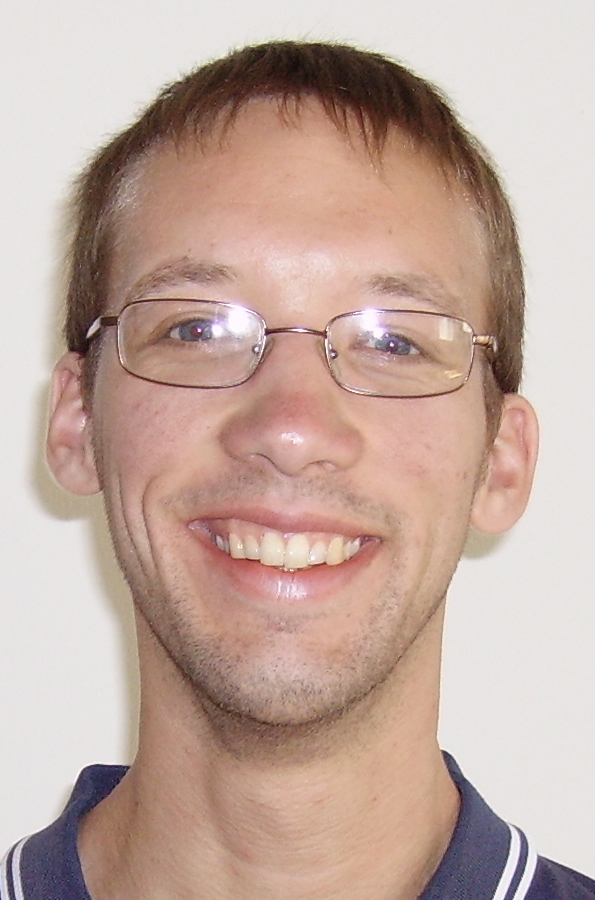 Dr Steven Hardiman has conducted research on a broad range of topics in climate science, extending from establishing important new results on atmospheric teleconnections, to achieving practical advances in long-range forecasting. Dr Hardiman has already added an impressive list of results to the peer reviewed scientific literature, with many examples in Royal Meteorological Society journals. This nomination is for his latest paper on the link between the Indian Ocean Dipole and winter weather over Europe. The paper was published in 2020 in Royal Meteorological Society’s Atmospheric Science Letters: “Predictability of European winter 2019/20: Indian Ocean dipole impacts on the NAO”.

Northern Europe and the UK experienced an exceptionally mild and wet winter in 2019/20, with record monthly rainfall driven by an anomalously positive North Atlantic Oscillation (NAO). In Hardiman et al., it is shown that this circulation anomaly was forecast months in advance by a number of climate centres, suggesting that it was highly predictable at long lead times. Analyses of historical observations and model experiments using the Met Office prediction system are used to show that the very strong positive Indian Ocean Dipole (IOD) event, observed at the start of winter, was a key driver of this extreme winter in the UK. Two pathways of the IOD to the north Atlantic emerge from the analysis: a tropospheric pathway via a Rossby wave train travelling from the Indian Ocean over the Pacific and into the Atlantic, and a stratospheric pathway via the Aleutian region, the stratospheric polar vortex and into the troposphere over the Atlantic. The paper demonstrates actual causality by repeating forecasts with perturbed conditions in the Indian Ocean and diagnosing clear and convincing dynamical mechanisms. Most important is that it fills a significant gap in our knowledge, as the link between the IOD and European winter weather is not widely recognised. This important new knowledge of the teleconnection pathways between the Indian Ocean and the North Atlantic offers greater understanding and hence confidence in future forecasts, not least because the frequency and intensity of positive IOD events is expected to continue to increase and therefore such connections will become increasingly important in future.

Dr Hardiman regularly stands out for his high quality contributions to meteorology and was presented with the Met Office award for excellence in science in 2015 for his work on climate model improvements to the tropical tropopause. He has a prolific and exceptional publication record for someone at his career stage and his latest paper, published in Atmospheric Science Letters, breaks important new ground in our understanding of extreme winter weather in the UK. Dr Steven Hardiman is a very worthy winner of the Royal Meteorological Society’s L.F. Richardson Prize. 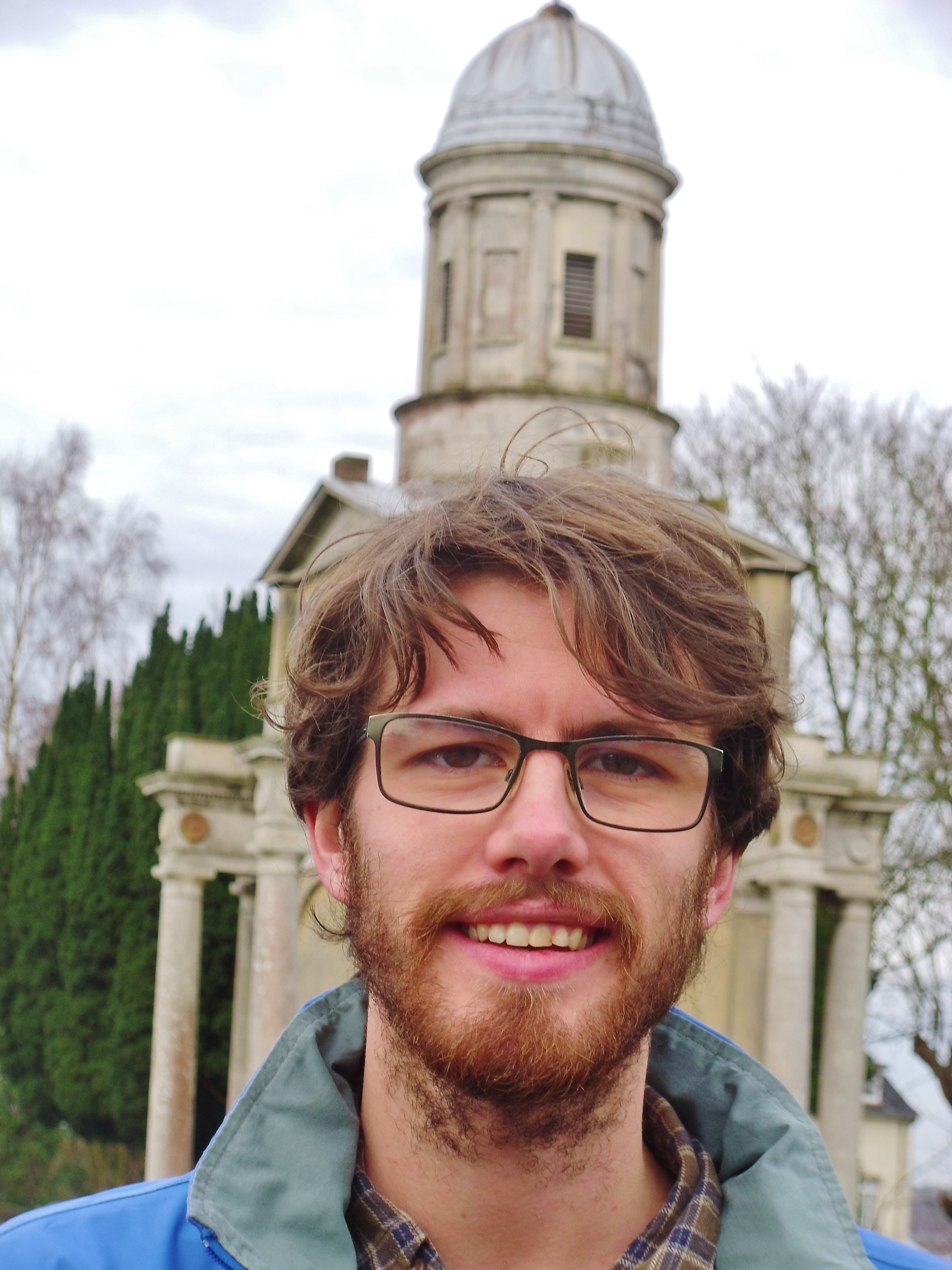 Dr Declan Finney has made a number of important contributions to the meteorological literature in the eight years since he published his first paper in 2012, publishing many high quality papers in leading international journals, with a focus on lightning, tropical convection and tropical rainfall variability, including analysis of how climate change may affect these phenomena. His paper, “The effect of westerlies on East African rainfall and the associated role of tropical cyclones and the Madden–Julian Oscillation”, published in the Quarterly Journal of the Royal Meteorological Society, brings important new insights into the variability of East African rainfall.

Variability of East African rainfall on synoptic, inter-annual and decadal time-scales is still very poorly understood and predicted. Past studies had highlighted the role of the Congo airmass in enhancing rainfall, but the paper demonstrates the role of westerly winds bringing moisture from the Congo to rainfall variability across all these time-scales. It shows how remote tropical cyclones can increase or decrease rainfall, links the Madden-Julian Oscillation (MJO) to the westerlies, and the cyclones to the MJO. The paper brings together many different processes that had been discussed in the literature, but had not yet been addressed in combination. The study highlights processes, and interactions between them, that models must capture if they are to accurately capture variability and change in East African rainfall. The paper is already well cited, and given both the lack of seasonal predictability of the East African “long rains” and the apparent disagreement between recent drying and projected wetting (the “East African climate change paradox”) it is not only important scientifically, but has wider implications for improving livelihoods for vulnerable people.

Dr Finney’s paper, where he took a lead role throughout, is clearly befitting of the Royal Meteorological Society’s L.F. Richardson prize. His wider work adds to his profile as an outstanding early career scientist. This work has included many other important and highly cited publications, mentoring and teaching of less experienced researchers and proactive involvement in scientific capacity development in Africa.