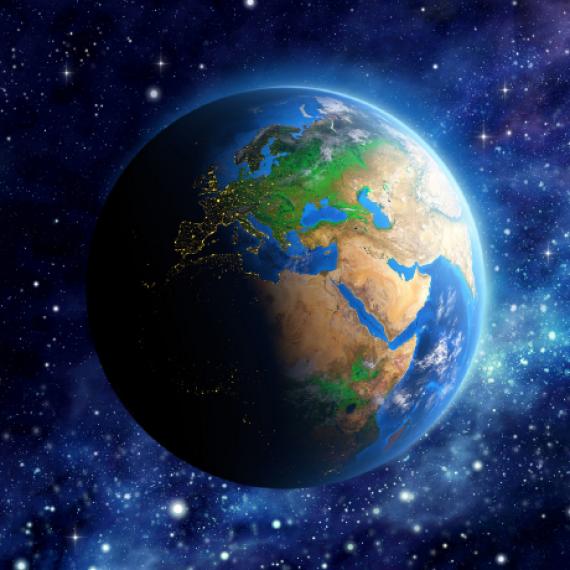 Climate refers to the average weather at a place over long time periods, often 30 years. This distinction from the term weather, the current conditions in the atmosphere, is important.
Climate change refers to a significant change in climate on a regional or global level that lasts several decades or longer. This change may happen for several reasons: it could be due to purely natural changes in the climate system, it could arise from natural factors outside the climate system (for example changes in energetic volcanoes or radiation from the sun) or it could be a result of human activity.  Although the earth’s climate has changed considerably in the past (and will due in the future) because of natural factors, it is very likely that most of the global temperature rise observed since the middle of the last century has been caused by increasing greenhouse gases in the atmosphere from human activities such as fossil-fuel burning. 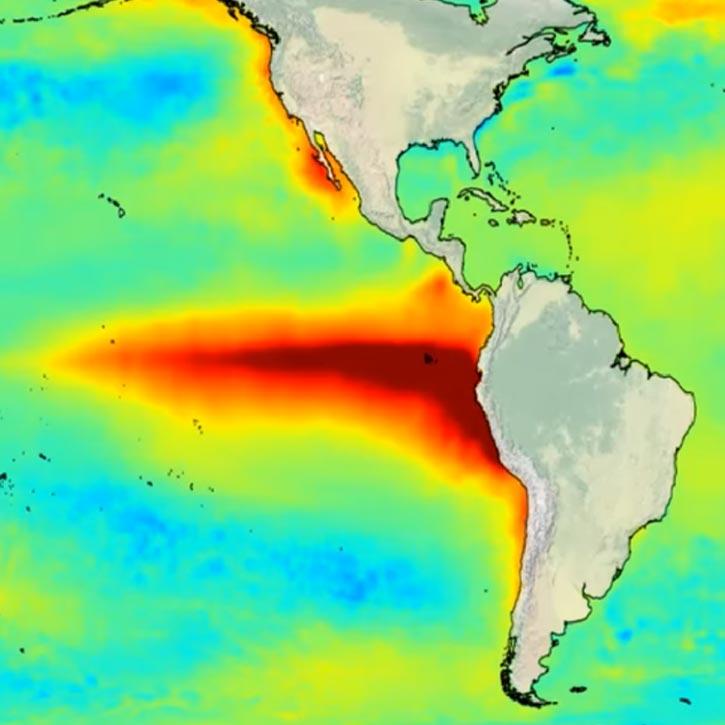 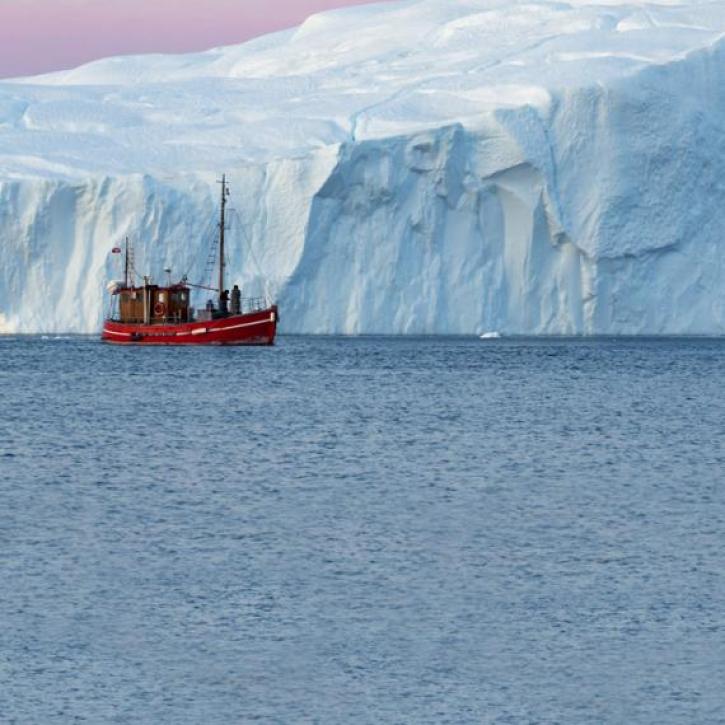 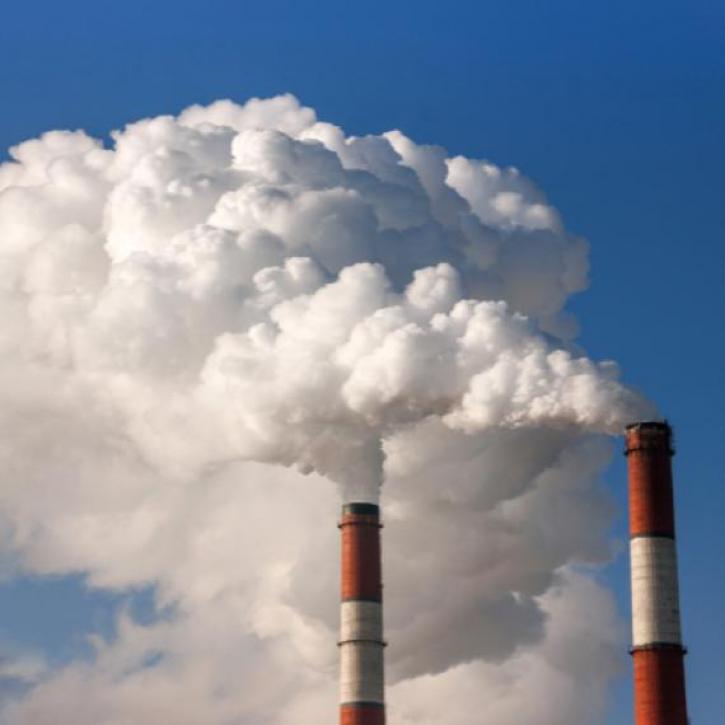