Under a cloud or walking on sunshine?

You don’t need me to tell you that weather has a big impact on how you feel. Sunny days can lift your spirit, brisk winds can blow away those cobwebs (or send children hyper), and there’s nothing like that smell of long-awaited rain after a heat wave. That earthy smell is called petrichor by the way. 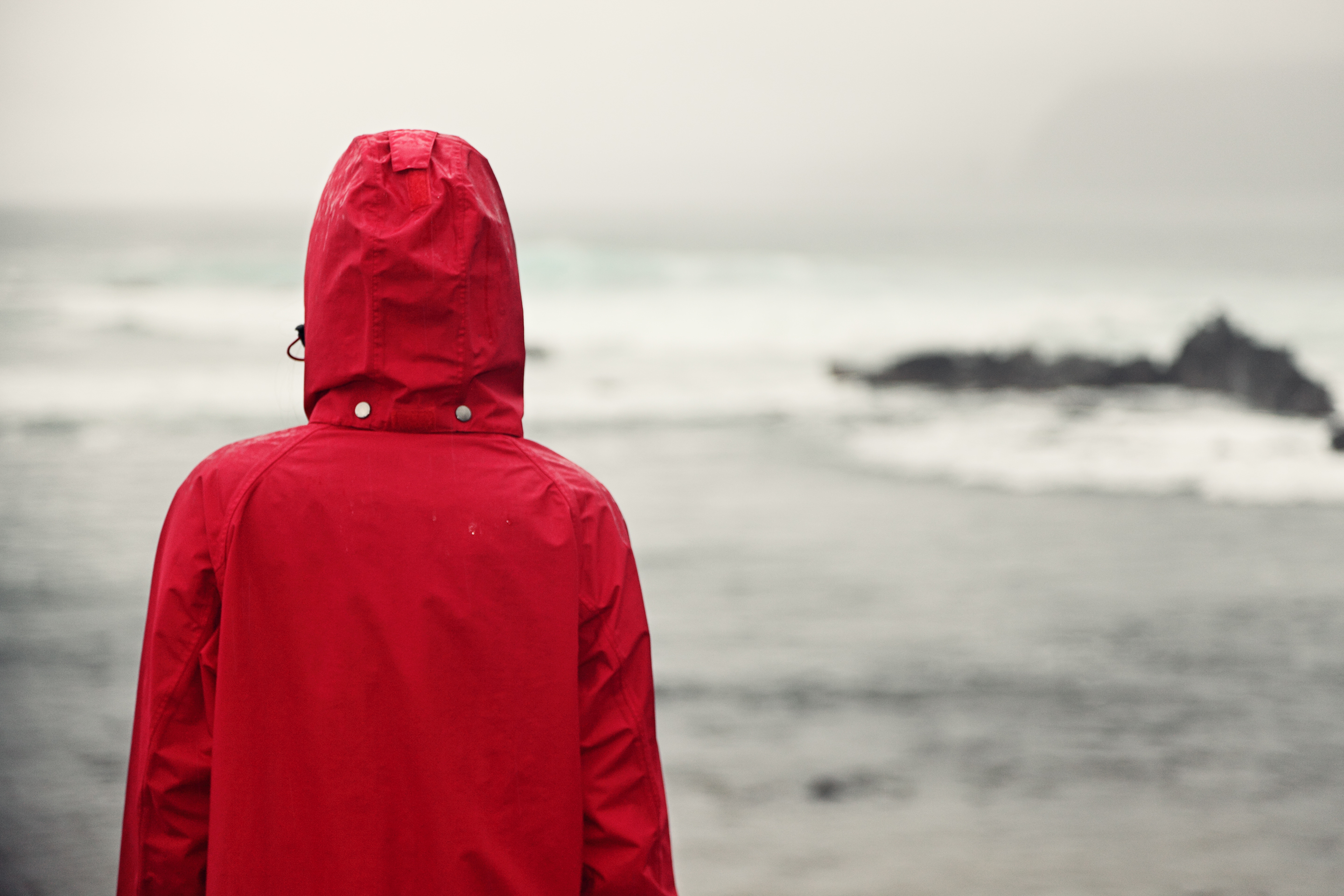 But grey and gloomy skies can be rather depressing. Especially when high pressure leads to the aptly named anticyclonic gloom (also known as a “dirty high”). Anticyclones, or areas of high pressure, usually bring dry and settled weather. However, during the winter months, moisture can get trapped near the surface, forming a layer of cloud.

Long winter nights and light winds lead to a layer of cold air near the ground and warmer air above. Usually temperature falls with height, so this reversal is called a temperature inversion.

The inversion acts as a sort of lid, trapping pollution, cloud and mist in the cool layer of air near the ground. Fog and even drizzle can form, with a risk of freezing fog if it’s cold enough.

For more information about the Air Quality forecast 👉https://t.co/7USGnom7l4 pic.twitter.com/gn7Ncn89hs

When blue skies finally reappear after a long spell of dull, drab and damp days, it’s safe to say that most people will be in a better mood. But why is the sky blue? The answer is thanks to light being made up of different colours and the magic of Rayleigh scattering. 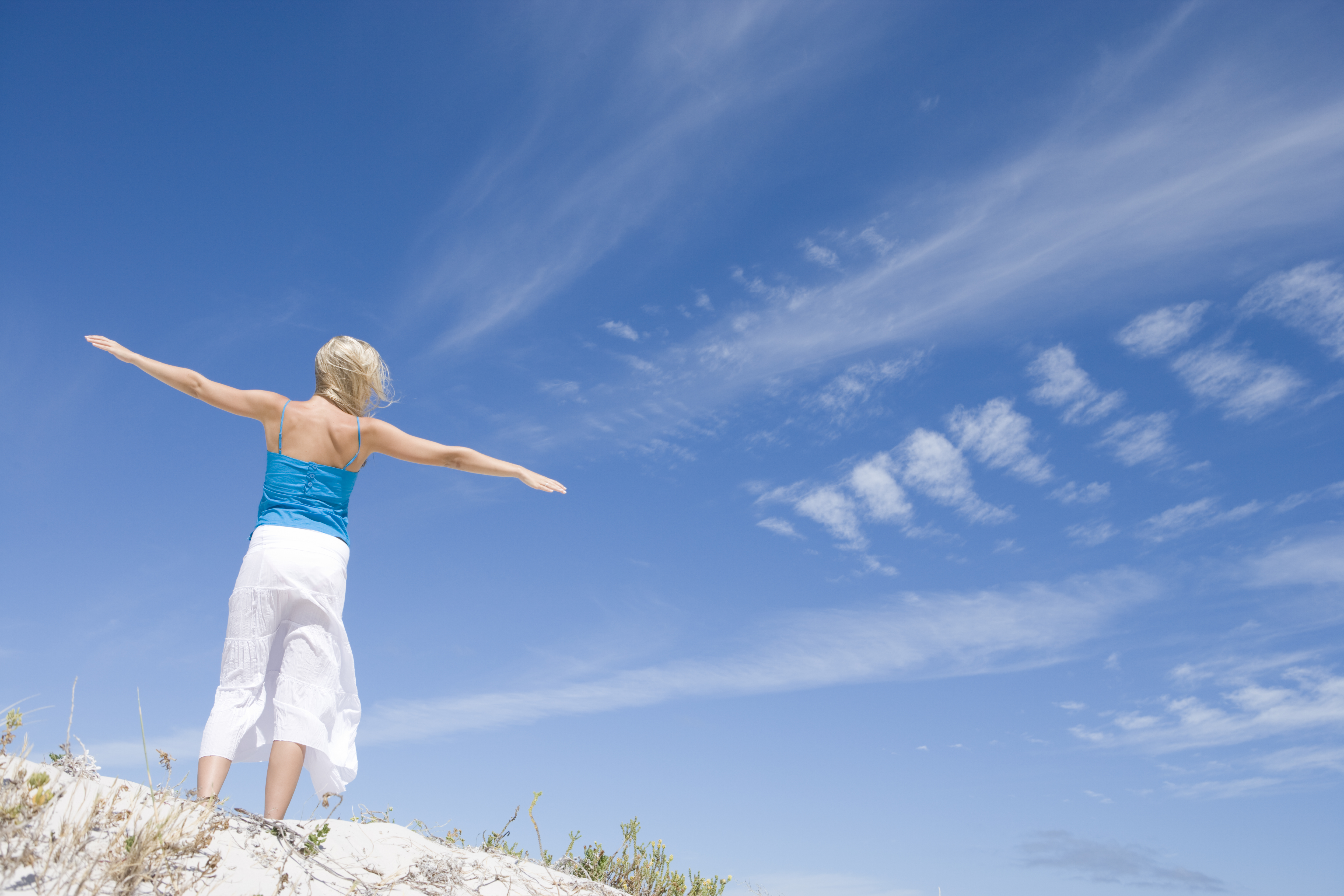 Sunlight or visible light may appear white, but it’s actually a whole spectrum of colours (remember those prism experiments at school that split white light into a rainbow of colours?). What’s more, light travels in waves, with each colour having a different wavelength. At one end of the spectrum, we have red light with the longest wavelength, while the blues and violets at the other end have a much a shorter wavelength.

When the sun’s light reaches our atmosphere, it bumps into tiny molecules of nitrogen and oxygen, which scatter or deflect the light. The amount of scattering depends on the wavelength of the light – an effect known as Rayleigh scattering. The shorter wavelengths, the violets and blues, are scattered most strongly so more of the blue light is scattered towards our eyes than the other colours. Since you see the blue light from everywhere overhead, the sky looks blue.

In case you’re wondering why the sky isn’t purple, that’s down to biology and the fact that our eyes, specifically the cones or colour receptors in our retina, are more sensitive to blue than violet.

As the sun sets the sky can take on breathtakingly beautiful hues of pink, red and orange. This is also due to Rayleigh scattering. At dusk and dawn, the sun’s rays travel through a greater distance of atmosphere to reach our eyes, so the blue light has been scattered even more. With most of the shorter blue and violet wavelengths filtered out, along with some green and yellow, that leaves us with the warmer hues of the reds and oranges. A visual feast for your eyes and the perfect way to soothe our minds at the end of the day.

Of course, weather isn’t the only thing that can affect our moods, music does too. So here are some of our favourite songs currently “storming” the Royal Meteorological Society’s playlist, all with a link to the weather.