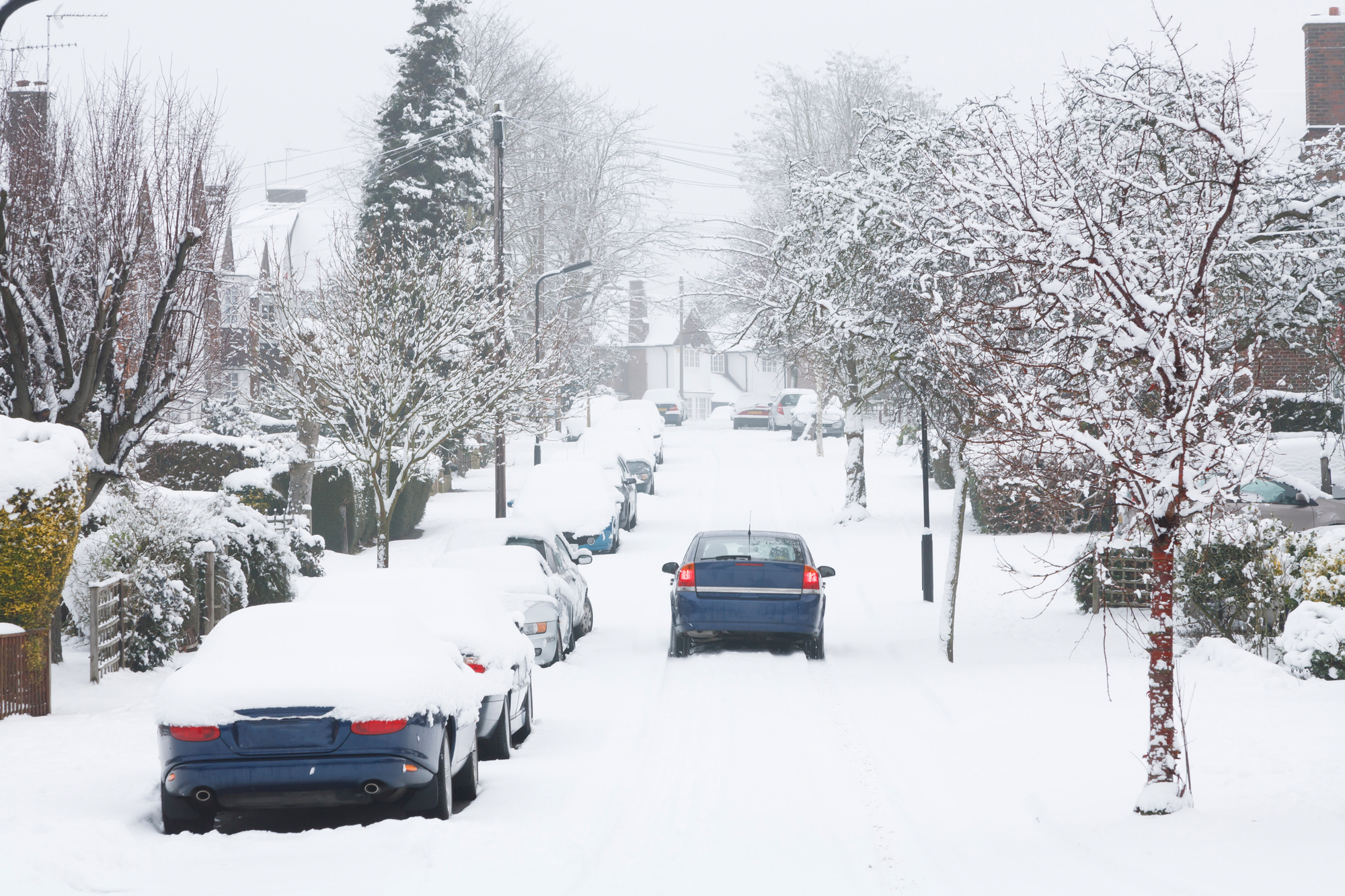 Snow, ice, wind, storms, floods, fog - the winter season can bring a host of extreme weather which can impact on all transportation networks. As such, there is an obvious need for regular weather forecasts and updates (i.e. for informing gritting routes, applying speed restrictions etc).

Roads and railways are extremely vulnerable to extreme winter weather, yet they are integral to everyday life.

Ice is difficult to forecast since microclimates and local conditions can effect whether or not it manifests in a particular location. For example, exposed roads are more likely to develop ice overnight, whereas tunnels can result in temperatures remaining above freezing point. Marginal conditions - i.e. when temperatures fluctuate around freezing point - also prove difficult for forecasters, since it is hard to determine whether surface water will freeze or remain liquid. All these factors influence if, and indeed where, grit is laid.

Similarly, snow accumulation can be difficult to forecast - small changes in local temperatures can determine whether snow remains frozen and thus accumulates, or whether it melts. ‘Warmer’ urban areas and regions where elevation varies over short distances prove particularly problematic to forecasters.

As such, route-based forecasting and even real-time, localised data are being increasingly used in order to identify stretches of roads and rails requiring action. This ultimately reduces the resources spent on winter maintenance - such as gritting, de-icing, speed restrictions - in areas not requiring action, but more importantly, has the potential to save lives in circumstances where weather varies considerably, both spatially and temporally.

Furthermore, storms and strong winds can topple trees, high-sided vehicles and other infrastructure - this can lead to road and rail blockages, and even loss of life. Areas likely to be vulnerable to strong gusts (i.e. exposed, open roads) need to be identified and risk-assessed in conjunction with localised forecasts. In addition, flooding - particularly that which is enhanced by impervious surfaces (‘pluvial flooding’) - can also cause major problems on transportation networks, leading to the closure of certain routes following heavy rainfall.

Aviation is similarly affected by extreme weather but with additional issues, such as in-flight icing, strong cross-winds, and fog causing reduced visibility and ceiling height.

There are also cascading effects. For example most other service sectors, such as retailers, schools, delivery services, businesses etc, all rely on transportation for integral service functions, such as for enabling staff or students to get to work or school, or customers or deliveries to reach their destination. Thus the impacts are further reaching than simply having an effect on transportation networks - they have wider cascading economic implications

Sometimes, however, even good weather forecasts and advance warning can lead to travel chaos. In 2004 a quick succession of weather systems had a detrimental effect in central England, resulting in ice and snow rapidly accumulating on roads. A study in Weather explored this event, explaining how two active cold fronts rapidly passed over the Midlands between 1500 and 1600 GMT. The first one was a polar front, producing heavy rain which washed away salt that had already been laid that morning. This rain then turned to snow as the second arctic front passed over, causing accumulations to develop which, once the sky cleared, froze hard, turning roads and footpaths into ice-rinks. Numerous motorists were forced to abandon their cars with many deciding to walk home (indeed, something the author was forced to do!), walk back to their offices to sleep overnight, or spend the night in their cars

Peter Gibbs chats to Paul Knightley, Forecast Manager at MeteoGroup, to find out about forecasting winter weather and supplying road weather services to local councils. He then visits the Highways Depot in Berkshire to chat to the Principal Engineer and a Shift Supervisor to find out how those forecasts are used to inform their gritting operations:

Weather
Extreme Heat Warnings in the UK
While many of us dream of hot, summer days, the reality is that extreme heat in the UK can affect our health and infrastructure, with fatal consequences. As spells of hot weather are set to become more prolonged, more frequent and even hotter, the Met Office has introduced a new warning system for extreme heat.

Weather
The highs, lows and feels of temperature
Temperature is one of the first things that people look for in weather forecasts. Yet, you may be surprised to learn that the number you look for is almost meaningless in everyday life. Let me explain...

Weather
The climate risks and impacts facing the UK
The pace of climate change is outstripping the actions taken to adapt to it. Strong words from the third independent assessment of the UK's climate risks. So what should the Government do next?