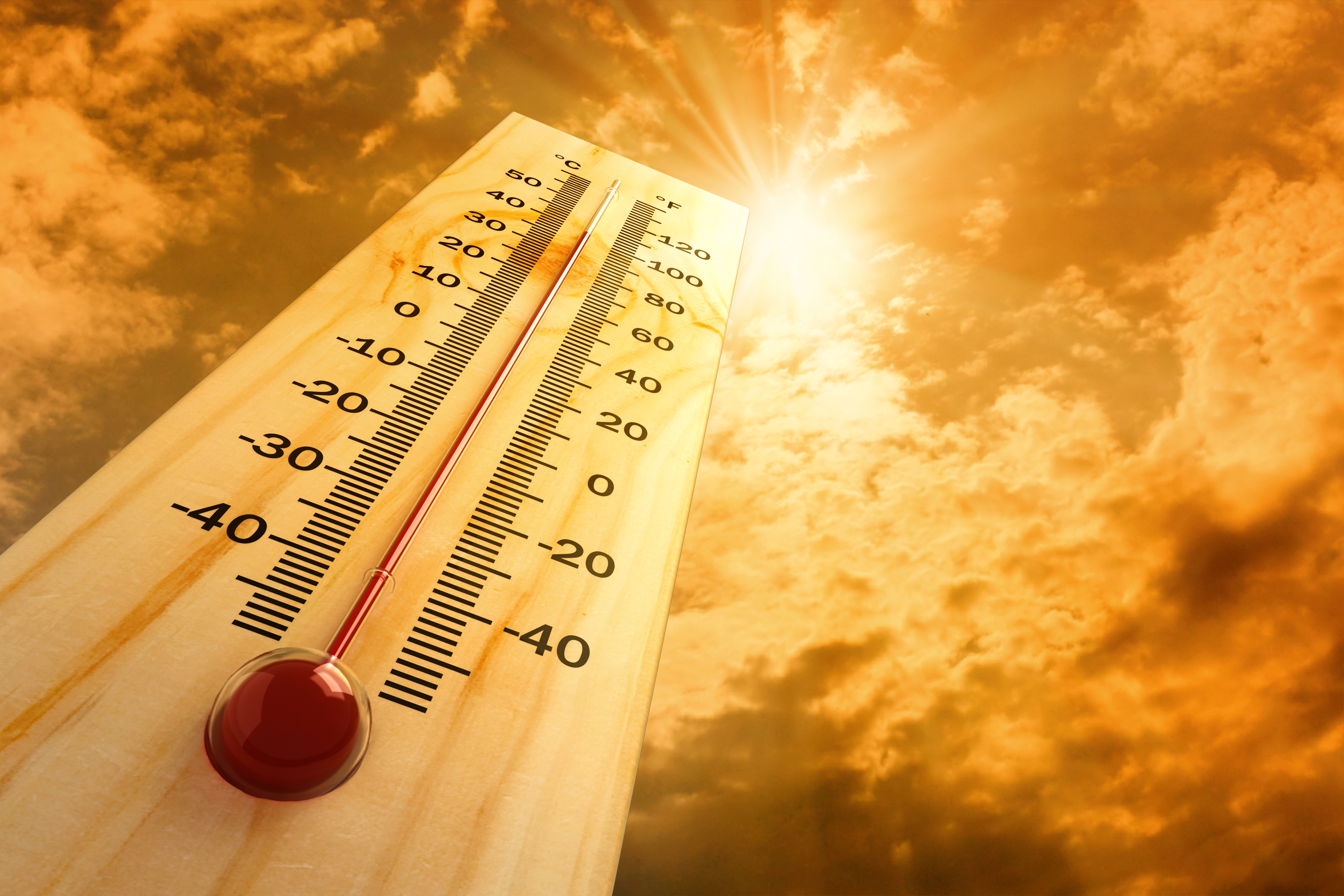 Heatwaves: how unusual is it to get high temperatures in June?

The heat is on, and it’s surprisingly warm across much of the UK for this early in the summer. So how unusual it is to get June temperatures into the 30s and why is hot weather so dangerous? 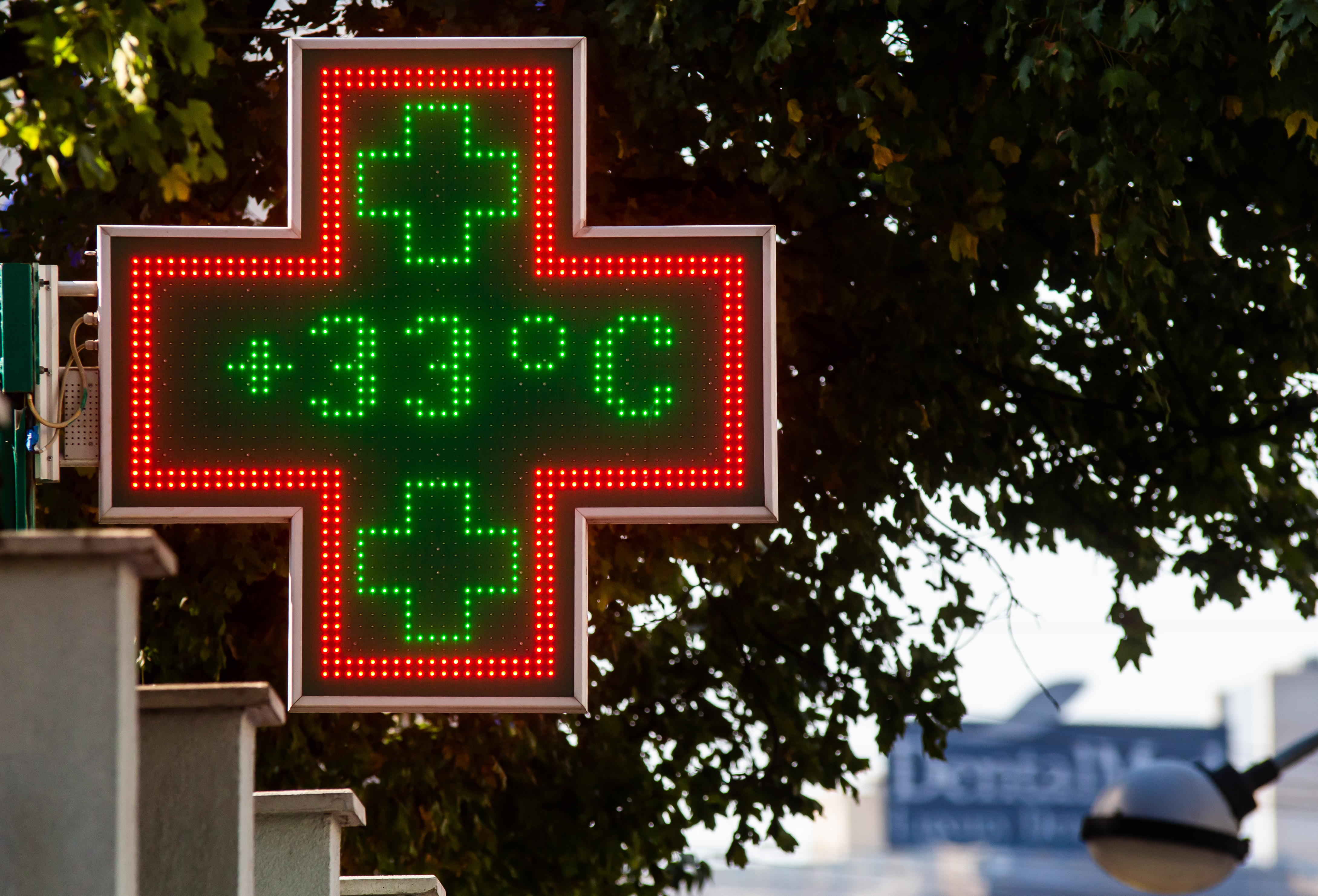 Of course, while the thought of hot summer days gets everyone excited, the reality is not so great. According to Public Health England (PHE), temperatures above 25 °C are increasingly associated with excess summer deaths. Especially when an uncomfortably hot and humid spell of weather lasts for several days or even weeks.

So when does hot weather become a heatwave? In the UK, the Met Office has defined a heatwave temperature threshold for each county – if the daily maximum temperature meets or exceeds this value for at least three consecutive days, it is classed as a heatwave. 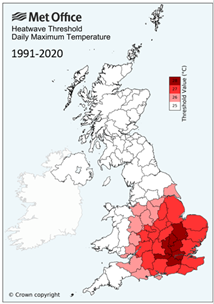 The figure above shows the threshold values for each county, ranging from 25 °C to 28 °C (updated in 2022 when the reference climate period changed).

Other research into heatwaves has demonstrated the role of high night-time temperatures and how several days of exposure increases the probability of death, particularly for the elderly or very young.

Heat doesn't just affect our health, it can also play havoc with our infrastructure, stretching our critical services such as water and power supplies as well as transport networks. Heat is also associated with a rise in water-safety incidents and wildfires.

We all know that temperatures are going up and heatwaves are growing more intense and more frequent, and they're lasting longer. In 2021, a study published in Nature found that more than one-third of heat-related deaths worldwide are directly connected to human-induced climate change. Climate change projections suggest that it is only a matter of time until temperatures of 40 °C become relatively commonplace in the UK.