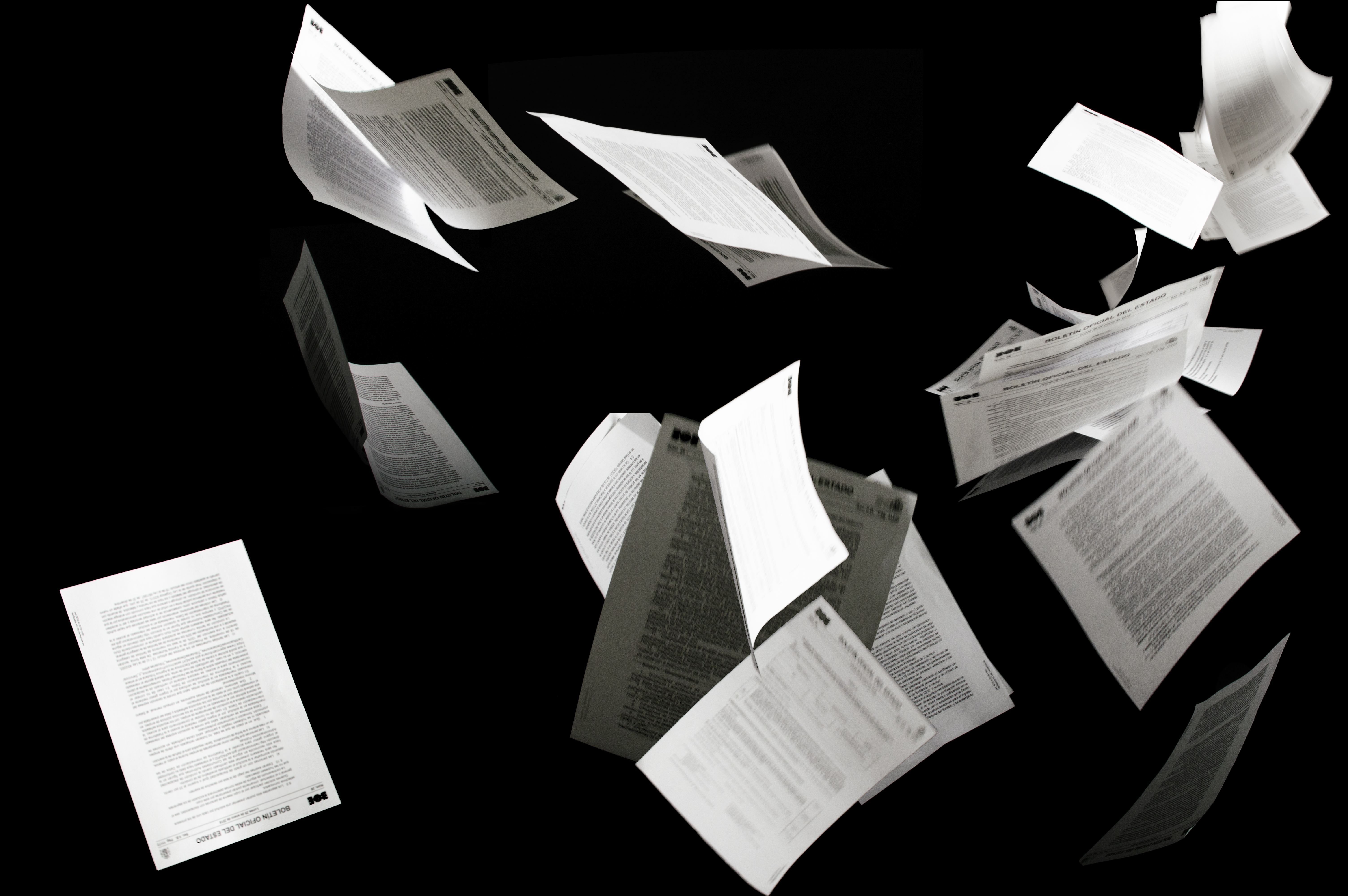 The Editors of Geoscience Data Journal (GDJ) and our new title Climate Resilience and Sustainability (CRS) would love to hear from you for their upcoming special issues. The GDJ special issue is on 'Old Records for New Knowledge' and CRS will be on 'Scientific Support on China's Policy-making and Actions to Climate Change Adaptation.’

Studying a changing world requires observations going back in time to extend and contextualise our latest scientific knowledge. Reanalysis of old geoscience data, ranging from deep Earth interiors to the solar-terrestrial environment, in the light of our present knowledge, has become an important tool for understanding topics such as solar and geomagnetic variability, climatic change, tectonics and earth rotation among others. Extreme natural events, such as magnetic storms, hurricanes, rainfall, floods, or earthquakes can also be analysed in specific detail and depth from historical records. But old records are in danger.

Within the fields of meteorology and hydrology alone, it is estimated that the world loses over 500,000 historic hydrometeorological observations daily due to factors such fire, flood, or deterioration. Custodians of the data can be unaware of the value of, and the need to preserve, these data and their metadata. Often there is no backup copy.

Different approaches have been devised to deal with these issues but even when the data themselves have been consulted and preserved, their metadata such as the instrument details or calibration methods have not always been fully described, as this knowledge is assumed to be widespread in the community. Decades later, this knowledge is lost when the instruments are decommissioned. This special issue encourages the authors to record such ‘meta data’ (especially for old data) for future generations.

China is under greater stress of warming than the global average and concrete scientific support is necessary for climate policy making. China has committed to a peak level of greenhouse gas emissions in 2030, and to achieving national carbon neutrality by 2060. It is time to review China's working experience of enhancing climate resilience thus far and to update its climate actions.

China has published three editions of the National Assessment Report on Climate Change (in 2007, 2011, and 2015), and now it is nearly ready to publish the fourth edition. Adaptation is a big component within these reports. Although tremendous efforts have been made to increase climate resilience in China, insufficient scientific evidence has always hampered effective adaptation actions. Identifying the gaps between the science and the practice and summarising what lessons can be learned from the working experience of past decades, would be greatly helpful in making more ambitious plans to increase climate resilience in the future.

The key scientific issues that need to be addressed are:

This Special Issue will focus on reviewing the scientific progress relevant to adaptation research in China and try to reveal how scientific innovation is supporting adaptation practice. Additionally, submissions on practical guidelines for effective adaptation

implementation, on financing mechanisms of adaptation investment, and on powerful tools for monitoring and evaluation of adaptation processes are also encouraged.

It is widely recognised that adaptive capacity building (ACB) is very important to ensure the success of adaptation actions, so any submissions with specified implications concerning ACB would be more than welcome.

Click here to check to see if your open access fees are already covered through the many publishing agreements that now exist between institutions and funders with Wiley. Members of the Society also receive a 20% discount on any open access fees if they are the corresponding author.