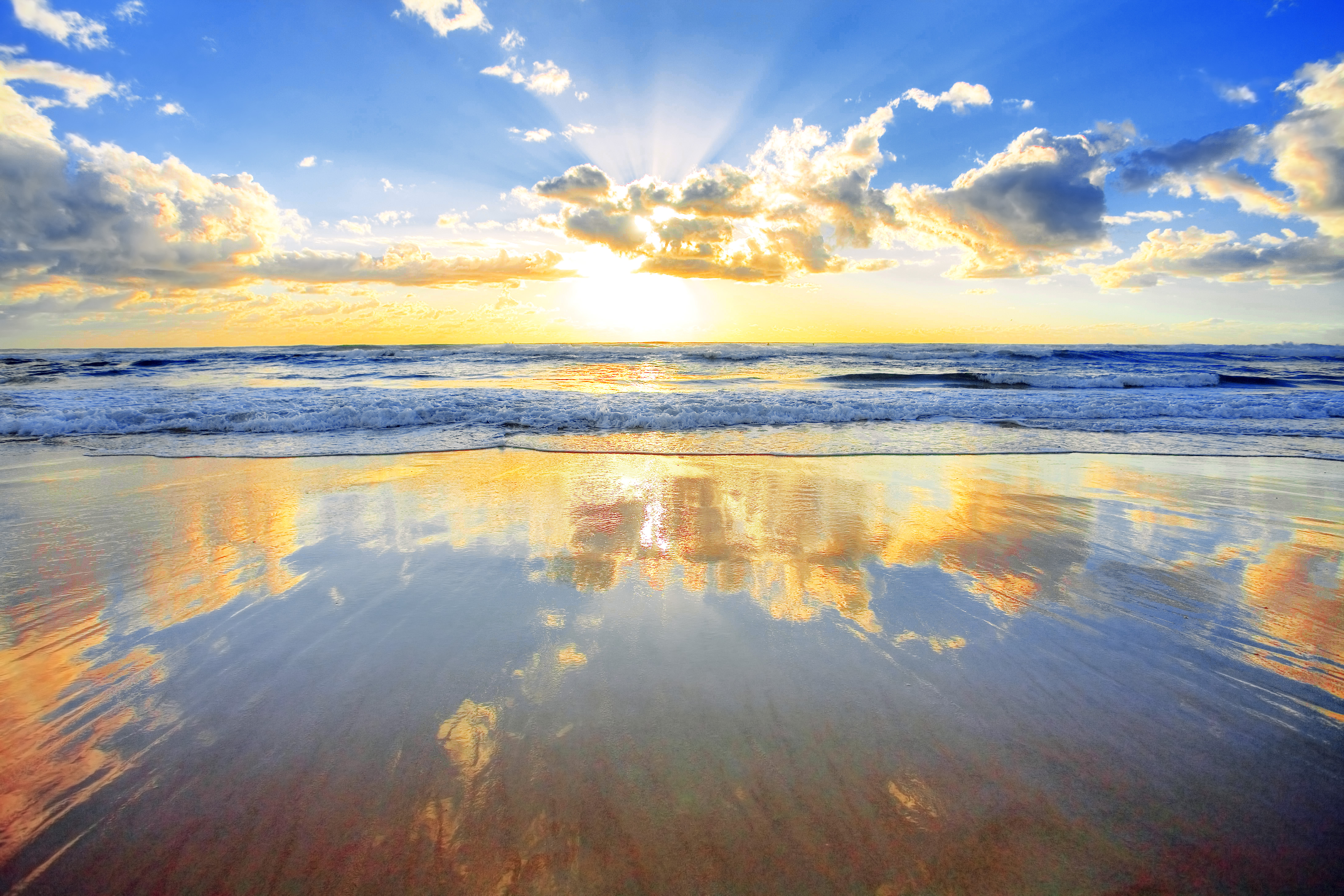 In our thoughts - a tribute to three of our valued members

We were very sorry to hear of the recent passing of three valued members of our Society, our thoughts and best wishes go out to their families and friends. They will be greatly missed.

In an interview in Weather in 2009, Sir John said that as a boy he always wanted to be a scientist and was very interested in the natural world. He went on to study physics at Oxford, before conducting some ground-breaking research on our use of satellite data and information in meteorology.

A leading expert on climate change, Sir John gave his first lecture on the subject to the annual meeting of the British Association for the Advancement of Science in 1967 and talked about an eventual possible rise of perhaps up to 1 degC in global average temperature. A further decade was to pass before awareness of the likely scale and character of climate change and its impacts would be more widely discussed.

It was his ground-breaking work on climate change that led to him co-chairing the IPCC’s scientific assessment working group, producing the first comprehensive global report on the effects of human-produced greenhouse gases on Earth’s recent and future climate.

The first IPCC assessment also laid the groundwork for the 1992 United Nations Framework Convention on Climate Change – the global agreement that has guided international policy on climate change ever since. In 2007, Sir John received the Nobel Peace Prize on behalf of the IPCC group, alongside the former Vice-President of the United States, Al Gore.

Dr Norman Rider was elected as a Fellow of the Royal Meteorological Society in 1948, serving on various committees including Council, Education, House and Publishing from 1982-1987 and acting as Treasurer for a number of years.

Norman graduated with high honours in Special Physics from Exeter in 1943. He spent the remaining war years in the Royal Navy before embarking on a 35-year career with the Met Office, carrying out a wide variety of jobs on both the Services and Research sides.

Whilst being posted, in late 1949, to the School of Agriculture at Cambridge, he carried out many experiments relating to evaporation from various crop surfaces and published several important scientific papers on this subject. In 1958 he was awarded a three-year fellowship by the Australian Commonwealth Scientific and Industrial Research Organization and whilst in Australia he continued his boundary-layer studies, extending them to consider the effect of advection on boundary-layer exchange processes. The excellence of this research led to him being awarded a London University D.Sc. in 1962.

A detachment to Geneva followed, where he became a consultant to the Secretary-General of the World Meteorological Organization for two years. Whilst in Geneva he undertook, with others, the planning of the GARP Atlantic Tropical Experiment - one of the most successful international meteorological field experiments that have taken place. [1]

[1] Information collated from an article in The Meteorological Magazine, March 1982

Awarded the Faraday medal for achievements in HF Radar and Sea-State sensing.

Professor Shearman was born in Cambridge on 17 November 1924. Whilst studying at Imperial College London during WWII he worked in the Post Office Research Station laboratory where key parts of the Bletchley Park Colossus decoding machine were being developed. In 1945 he was drafted to the Admiralty Signals Establishment as an Experimental Officer where he worked until 1947 on shore radio stations including a mission in support of the Royal Family to South Africa. In 1961, as Principal Scientific Officer DSIR Radio & Space Research Station (1947-1961) he was dispatched to Canada for 6 months to join the NASA team designing the successful “Alouette” Topside Sounder satellite.

He joined the University of Birmingham in 1962 as a Senior Lecturer in Electromagnetism and set up the Radio Research Group. In 1965 he was appointed Professor and later became Head of the Postgraduate School in the Department of Electronic and Electrical Engineering a position he held until 1986.

After retiring from the University he continued to work a Consultant including with QinetiQ, Malvern (formerly DERA). In 2002 he was awarded a Higher Doctorate (DSc) by the University of London for his Scientific publications over 55 years.