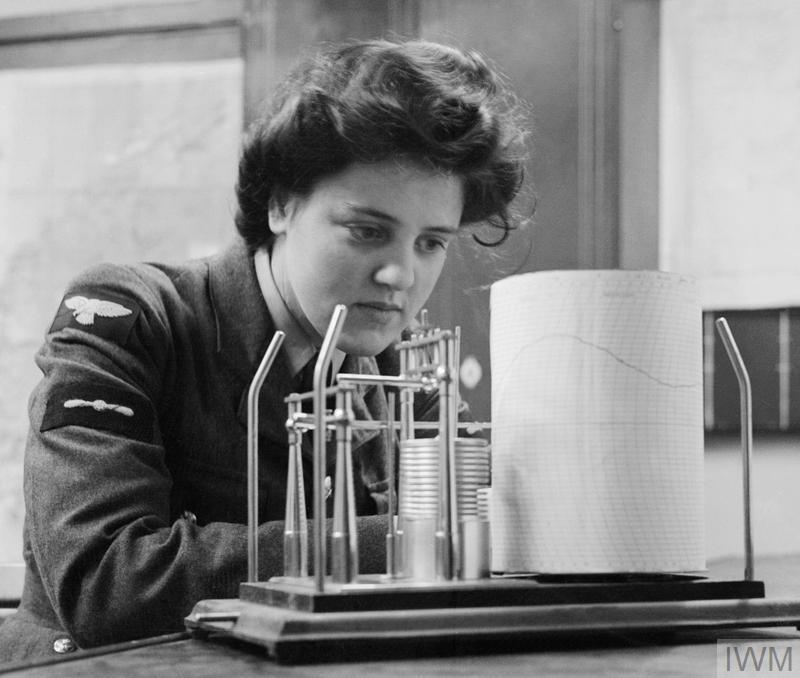 One of the world’s most important weather forecasts ever made was during the Second World War. Meteorologist, Group Captain James Stagg (attached to the Royal Air Force) persuaded General Eisenhower to change the date of the Allied invasion of Europe from the 5th to the 6th of June 1944 – D-Day. Weather also played a key role in the initial decoding of the complex German Enigma code as code breakers discovered the transmission of coded weather data.

In fact, meteorologists, both men and women, played a critical role throughout the Second World War. In a new article by Jim Galvin in the Royal Meteorological Society’s Weather journal, he provides a fascinating insight into how the war brought significant changes to the demands on meteorologists and the types of service they needed to provide.

During the early 20th century technological developments in aviation and related sciences led to major advances in weather and climate science, including our knowledge of weather systems.

The Second World War left a significant legacy on which much of modern meteorology was built and established a need for meteorological research that continues to this day.

The 75th anniversary of VE Day is also a time for us to remember the 70 members of Meteorological Office staff who were killed in action during the Second World War. 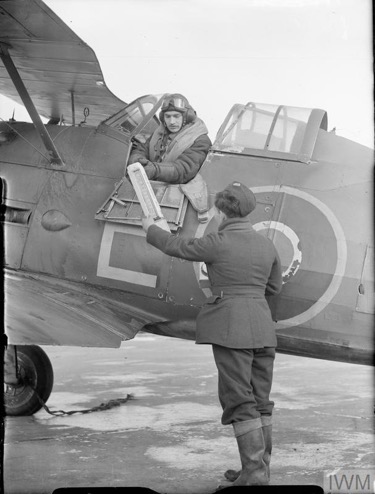 As aviation grew between the First and Second World Wars, Galvin’s article looks at the increase in the number of airfields and, as war was declared, the need for many more forecasters and observers. The support of meteorologists was crucial in ensuring aviation safety.

Weather and the knowledge of its effects on both fighter and bomber operations would determine the aspects of the way in which the RAF (and US Army Air Force) would operate throughout the war. Pilots and operations‐room staff needed to know how to cope with poor weather and, perhaps particularly, fog which proved a particularly hazardous weather type for returning bomber crews.

As aircraft flew ever‐higher during the War, ultimately reaching operating altitudes of 9000m or more, the presence of ‘lanes’ of very strong winds in the upper troposphere (five to seven miles above the Earth’s surface) was confirmed: the jet streams.

As capacity and skills increased, so too did the technology with many new forms of instrument rapidly developed for aircraft carrying out meteorological reconnaissance flights, which now included flights over the Atlantic, from where most weather systems originate. It was also the work of meteorologist Robert Watson‐Watt who had formerly been working on the radio signals produced by lightning, that led to the use of radio waves to plot the position and movement of metal objects, such as attacking aircraft, but could also be used both to track weather balloons and visualise precipitation. 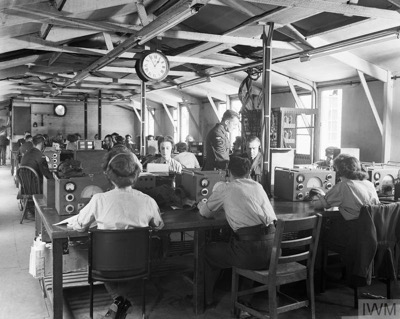 The article also goes on to look at the essential work of meteorologists to keep the nation fed and mobile. The need for local authorities to plan for the weather in farming to improve the efficiency of what could be produced was more critical than ever. A coded system was set-up that would provide forecasts, while not compromising security.

The role of ships in transporting troops required improved knowledge of the effect of wind on the sea. Large‐scale military operations, in the air and at sea, as well as on land, would require forecasts several days ahead. As the need for troops to be dropped by parachute developed, there was a requirement for more meteorological training. This was crucial to improve safety on descent and landing, including the need to land the largest seaborne invasion of troops in history, which was a great spur to the development of forecasts of sea state. Indeed, the modern science of oceanography developed significantly during the war.

Ocean Weather Ships, positioned at fixed locations, provided observations during the conflict (and for more than 40 years after the War), especially important given the dangers to shipping and the naval battles in all theatres of war – not least the North Atlantic. 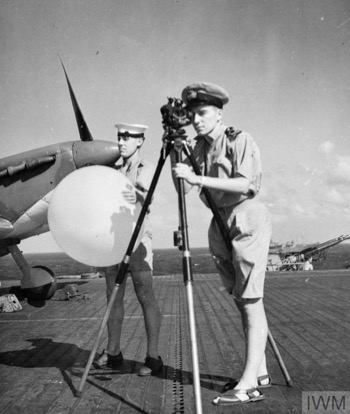 Wherever they served, there was close co‐operation between the military forces and meteorologists, even where the Meteorological Office staff remained civilians.

It is of little surprise therefore that the increase in membership of the Royal Meteorological Society, both during and after the war, resulted from a heightened interest in meteorology, especially amongst those who served in the Royal Air Force.

The developments in meteorological services during the Second World War laid the foundations for services to be provided after it. Military and commercial meteorological services would develop together, regulated by United Nations bodies, established to ensure international exchange and, as a result, to promote peaceful co‐operative co‐existence: the World Meteorological Organization and the International Civil Aviation Organization. Since the early 1950s, these bodies have ensured that weather information could be readily exchanged internationally and is made available to aviation. Many significant research activities to improve our knowledge of global weather have resulted from these collaborations and the contributions and sacrifices that meteorologists made during the Second World War.

On Land image: Interior of the Wireless Cabin of the Central Forecasting Station at Dunstable, showing WAAF and RAF radio operators recording meteorological reports from aircraft and ships © IWM CH 15748

At Sea image: Supermarine Seafire of 834 Squadron, Fleet Air Arm, the Meteorological Officer with pilot balloon theodolite on board HMS BATTLER © IWM A 21601