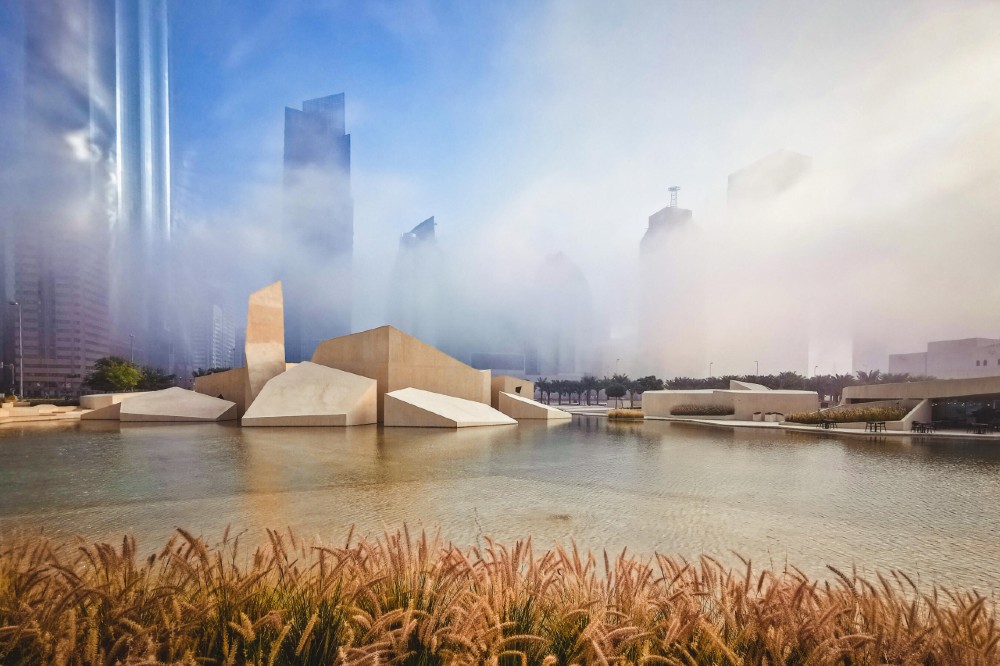 Caption: Christopher took this image of the Qasr Al Hosn, one of the oldest landmarks in Abu Dhabi, UAE, in December 2020 when the temperature dropped.

He was on his way home after dropping his wife at work when he saw the fog forming. Immediately, he took out the only camera he had – his mobile phone – and captured this beautiful shot.

Fog is the term used to describe the suspension of water droplets in the surface layer of the atmosphere, which reduces horizontal visibility to less than 1km. Around 95% of the fog observed in the UAE is radiation fog and is most common in the winter. This type of fog forms over land when radiational cooling reduces the temperature of the near-surface air to below its dew point. The other 5% in the UAE is advection fog, forming when warm, moist, and stable air moves over a cooler surface.

Cristopher is thankful for the opportunity the weather gave him to capture this beautiful image. It will stay as a memory forever.