The West Midlands Centre typically holds its meetings in February and March.  Topics covered over the last five years have included the Ottery St Mary Hailstorm; the Met Office at HQ Bomber Command; the November 2009 Cumbrian Floods; the Severe Winter of 1947; High Flow and Long-Term Flood Trends in Britain; the Buncefield Oil Depot Explosion; the Weather and Climate of Cumbria; the influence of weather conditions on the spread of Bluetongue Disease; and Dust Storms in the Middle East.

Getting to the University of Birmingham

The University of Birmingham is situated in the suburb of Edgbaston about two miles south west of the City Centre.

If you are coming by car, these are the directions. The nearest main road to the University of Birmingham is the A38. This is called the Bristol Road. From Birmingham City Centre, this road is signposted as the A38 to Bromsgrove. Drive down this road until you approach the outskirts of Selly Oak. On the right-hand side you will see the new University Sports Centre. You need to turn right at the traffic lights just before the Sports Centre. You are now climbing up the hill and driving along Edgbaston Park Road. The University is on your left-hand side and King Edward’s School is on your right-hand side. Take the second turning on the left into Pritchatts Road. In about 50 yards, turn right into the multi-storey North East Car Park, which is pay and display. If you refer to the Edgbaston Campus map on the University of Birmingham’s website, this multi-storey car park is located between buildings G9 and G10. You need to get to the Geography building, which is labelled R26 on the map. This will take you no longer than ten minutes.

END_OF_DOCUMENT_TOKEN_TO_BE_REPLACED 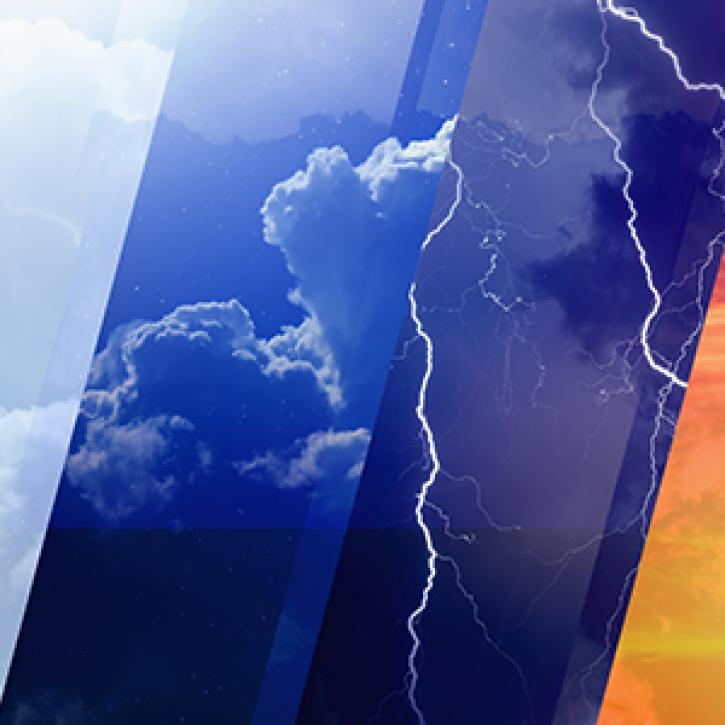 West Midlands Local Centre
My 40 Years In Meteorology - The Highs and Lows of Weather Forecasting... 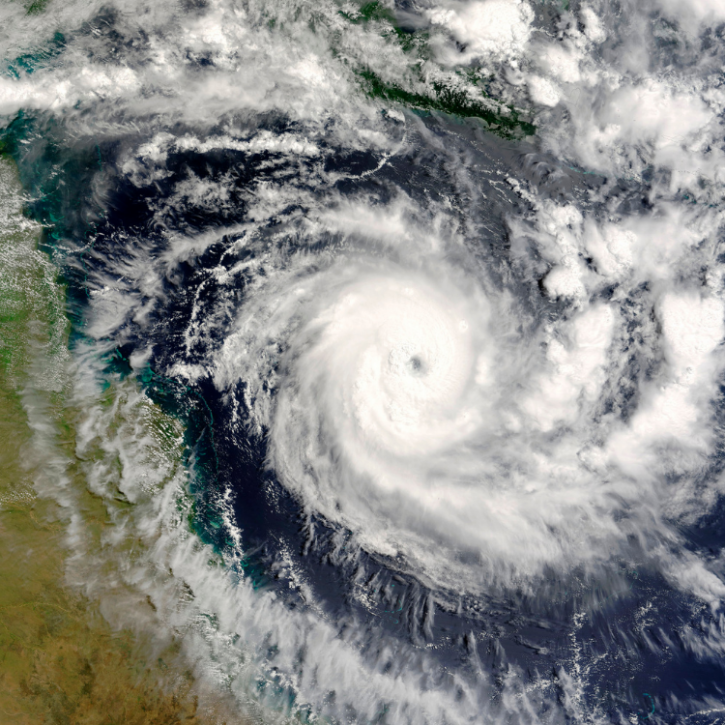 West Midlands Local Centre
A Review of Extratropical Cyclones: Observations and Conceptual Models Over The Past 100 Years...